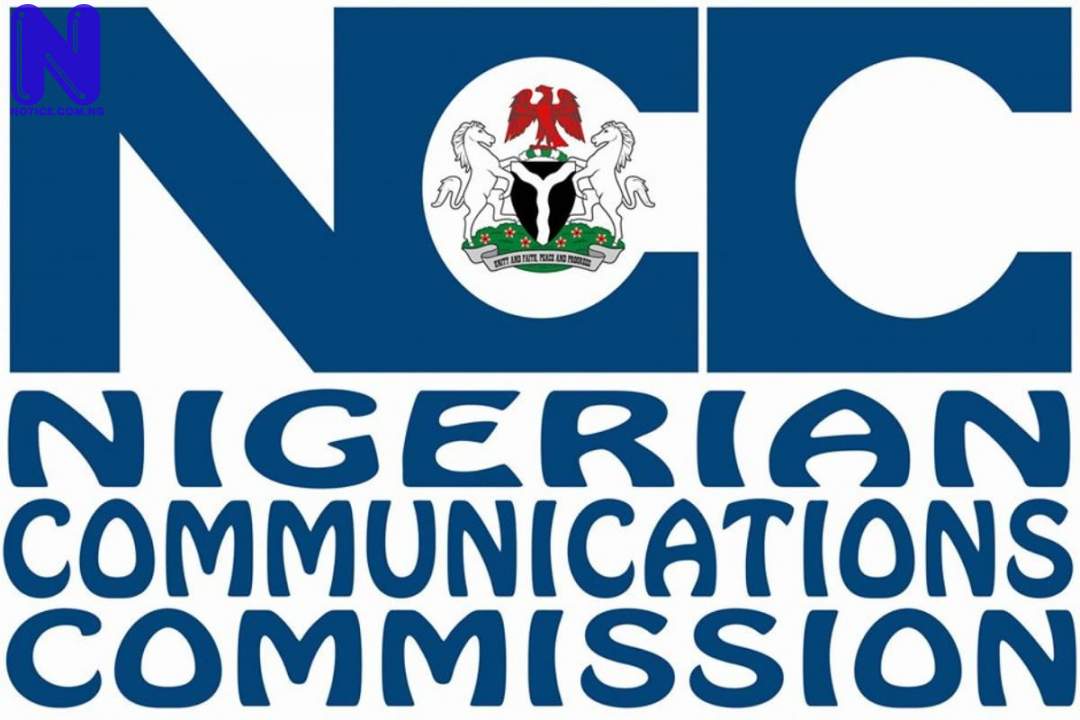 The Nigerian Communications Commission’s Computer Security Incident Response Team (NCC-CSIRT) has advised users of videotelephony platform, Zoom, to install the latest update of the software from its publisher's official website following the discovery of vulnerabilities that allows a remote attacker to exploit the app.

In an advisory issued on Wednesday, NCC-CSIRT reported that the Indian Computer Emergency Response Team (CERT-In) found several flaws in the Zoom product.

The videotelephony platform became popular for virtual meetings in the wake of the COVID-19 Pandemic with more than 300 million daily users.

According to the NCC-CSIRT advisory, "A remote attacker could exploit the vulnerabilities to circumvent implemented security measures and cause a denial of service on the targeted machine."

It noted that "These vulnerabilities exist owing to incorrect access control implementation in Zoom On-Premises Meeting Connector MMR prior to version 4.8.20220815.130.

“A remote attacker could exploit these flaws to join a meeting they were not permitted to attend without being seen by the other attendees.

“They can also access audio and video feeds from meetings they were not permitted to attend, as well as interrupt other sessions."

Successful exploit of these vulnerabilities could allow an unauthorized remote authenticated user to bypass implemented security limitations on the targeted system.

The Computer Security Incident Response Team (CSIRT) is the telecom sector's cyber security incidence centre set up by the NCC to focus on incidents in the telecom sector and as they may affect telecom consumers and citizens at large.

The CSIRT also works collaboratively with the Nigeria Computer Emergency Response Team (ngCERT), established by the Federal Government to reduce the volume of future computer risks incidents by preparing, protecting, and securing Nigerian cyberspace to forestall attacks, and problems or related events.