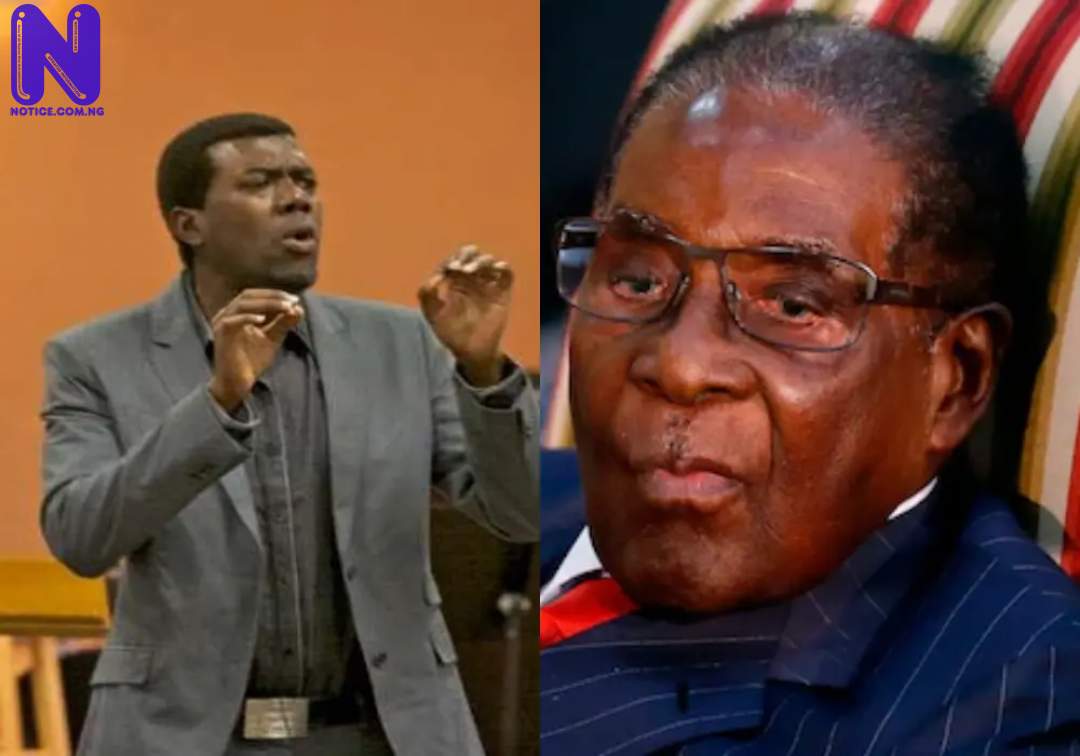 The Plateau State Chapter of the National Council of Women Societies (NCWS) has appealed to the recently inaugurated Governing Council of the University of Jos that in the spirit of fairness to the already shortlisted candidates, it should pursue “equity and justice” by ensuring that the selection process that was suspended abruptly is completed amicably.

The NCWS, and all its affiliates as advocates for gender inclusion, are also appealing to the Governing Council and the University’s Visitor to consider appointing a woman as the 10th Vice Chancellor of the institution.

Notice.Com.Ng recalls that of all the nine substantive Vice Chancellors in the 46 years of the citadel of learning, none is a female.

Press also recalls that on the 22nd of June, 2021, the tenure of the 9th substantive Vice Chancellor of the University of Jos, Prof Sebastian Maimako, came to an end.

The group made the appeal through its President, Mrs Felicia Bala, in Jos, the state capital.

Bala said, “We are delighted that the Federal Government has recently inaugurated the Governing Council of the University of Jos among other 19 Universities and Inter University Centres.

“We are excited and welcome Professor Attahiru Jega, an astute university administrator and Ex-chairman of Independent National Electoral Commission (INEC) as Prochancellor and Chairman of the Council and other external members of the Council.

“We also welcome the Chancellor of the University, the Emir of Zazzau, His Royal Highness, Ambassador Ahmed Nuhu Bamali, whose experiences will be invaluable in taking the University of Jos to an enviable height.

“With the recent development, we appeal to the new Governing Council in fairness to the already shortlisted candidates to pursue equity, justice and in addition ensure that the selection process that was suspended abruptly is completed amicably.

“The NCWS Plateau State Chapter and all its affiliates, as part of its mandate to advocate for gender inclusion, are appealing to the Governing Council and the University of Jos Visitor to consider appointing a woman as the 10th Vice Chancellor of the institution.

“The NCWS understands that among those jostling for the position, there is a woman of character, an erudite and industrious scholar, credible and intellectually sound with great institutional memory of the University”, she explained.

According to her, “The late Secretary General of the United Nations Kofi Annan, said and I quote; ‘When women thrive all of society benefits and succeeding generations are given a better start in life’- 2005.

“In the light of the above and for the sake of generations to come, we hereby appeal to the new Council to conclude the selection process already started by the outgone council of the University.

The NCWS reiterate that a qualified woman be considered for the position of Vice Chancellor as part of the 35 percent affirmative action for women, a national policy (2006) that requires 35 percent involvement of women in all governance processes.

“It is our hope that the new Council under your able leadership will consider all factors before you in the process of appointing a competent and capable hand to continue with the developmental strides already established by the outgone Vice Chancellor”, she maintained.