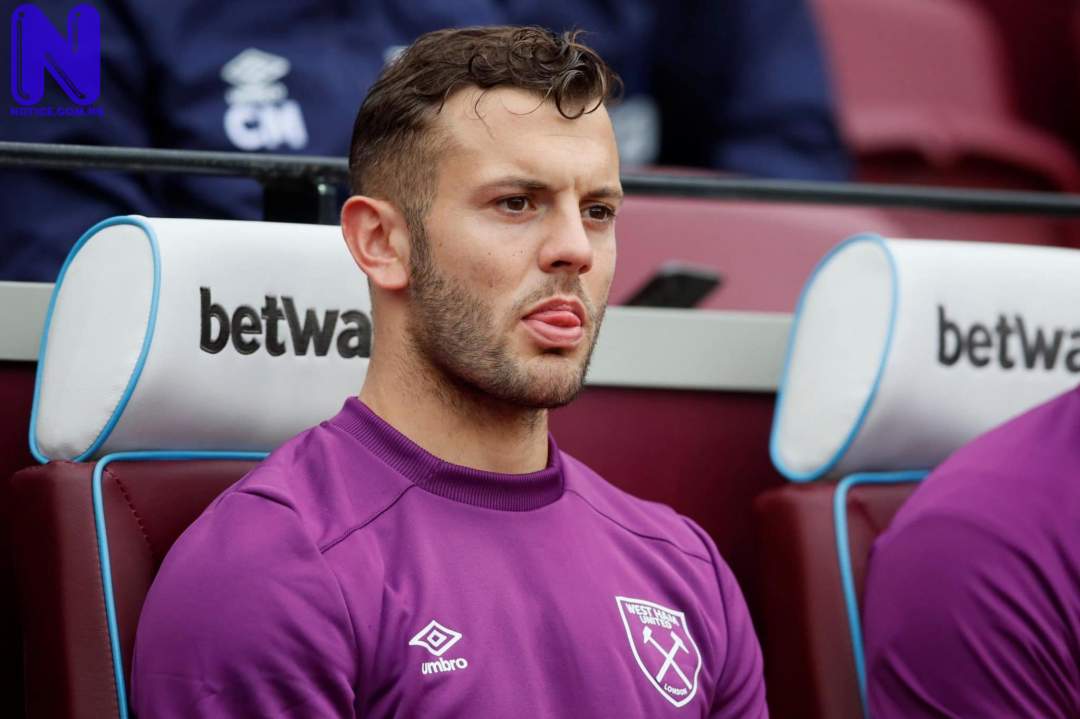 New Arsenal U18 coach, Jack Wilshere, is looking to take inspiration from Arsene Wenger and Mikel Arteta as he starts his journey.

Wilshere took charge of the U18 side following Dan Micciche’s move to Crawley Town.

The Ex-England midfielder was appointed as Arsenal’s U18 coach on Monday.

Wilshere had announced his retirement from his playing career last week after his deal with Danish side AGF ended in June.

“I want a team that dominates possession, tries to win the ball back as high as possible, as quickly as possible,” Wilshere told Arsenal’s official website.

“Working under Arsene [Wenger] and people like that, they instilled that in us from a young age. If I can bring that in, along with Mikel’s thoughts and ideas, I think that is a recipe for success.

“I was thinking about all the coaches I worked with, including Mikel, and taking inspiration from all of them. I think it is so important that the academy and first-team are aligned.”