NFF commiserates with 3SC Ibadan over death of Manager, Balogun 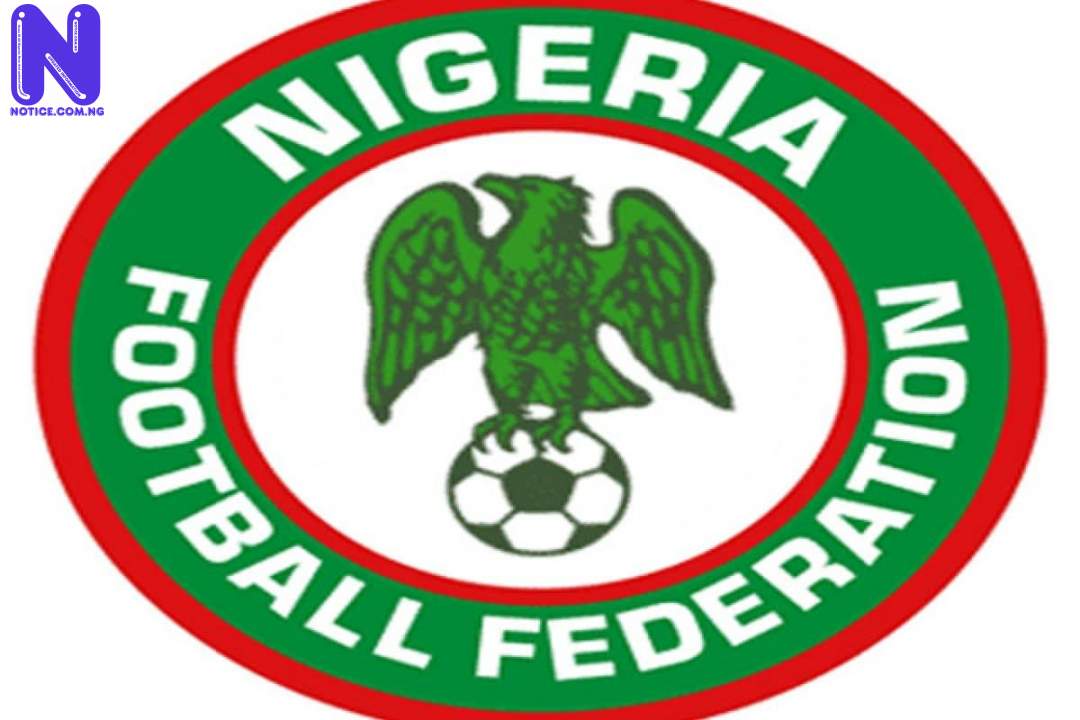 The Nigeria Football Federation (NFF) has commiserated with the Management and Players of Shooting Stars Sports Club (3SC) of Ibadan over the death of the club's General Manager, Mr Rasheed Balogun.

Press recalls that Balogun, a highly experienced and respected club administrator, at the age of 62, in Ibadan.

Reacting, the General Secretary of the NFF, Dr Mohammed Sanusi in a statement on Friday described Balogun's death as a big loss.

The statement read: "It is with heavy hearts that we have learned of the passing on of Rasheed Balogun, someone we have known over the years as an energetic, dedicated and charismatic club administrator. He was passionate about the game and was a frontline actor in the country's domestic game for several decades. His death at this time is heartbreaking.

"On behalf of the entire Nigeria Football family, we pray for the repose of his soul and that God will grant those he has left behind, including the 3SC family, the fortitude to bear the big loss."

READ ALSO >>> Why I am running for NFF Presidency – Ex-Super Eagles player, Akwuegbu