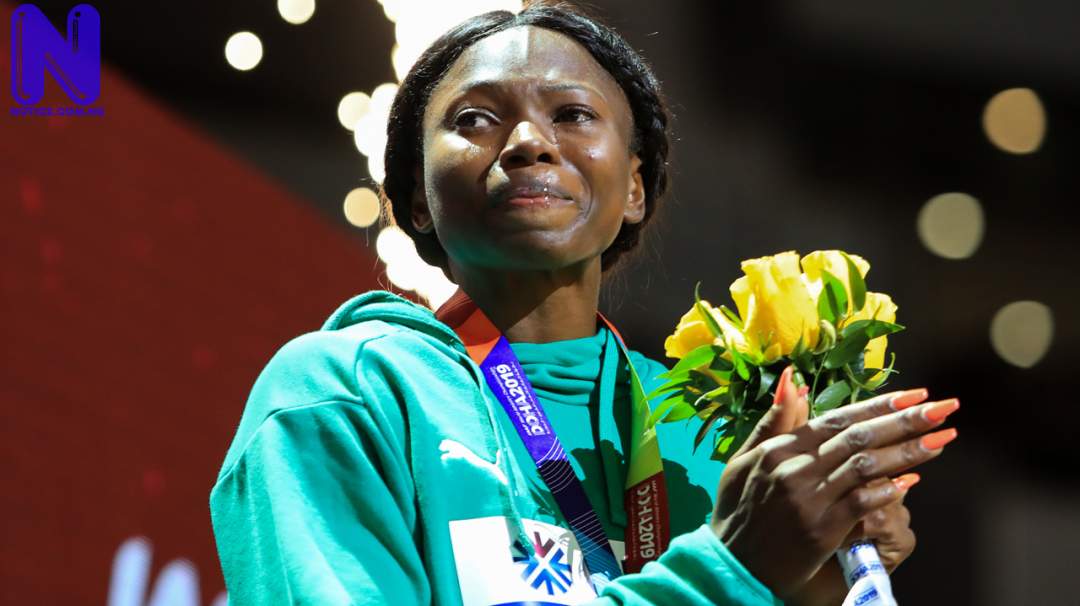 Nigeria’s Ese Brume has made it into the final of the women's long jump event at the ongoing Tokyo 2020 Olympic Games.

Brume finished fourth in Group B with a 6.76m jump to take the final spot.

Reigning World Indoor champion, Ivana Spanovic, was first in Group B with a jump of 7.00m.

Brume, who won bronze at the 2019 World Championships in Doha, is regarded as one of Nigeria’s strong medal prospects in Tokyo.

The 25-year-old jumped a distance of 7.17m at the Chule Vista Festival in May, to break Chioma Ajunwa's 25-year long jump record of 7.12m.

She was also the only Nigerian athlete who reached the final of her event at the 2016 Olympic Games in Rio, where she placed fifth with a leap of 6.81m.