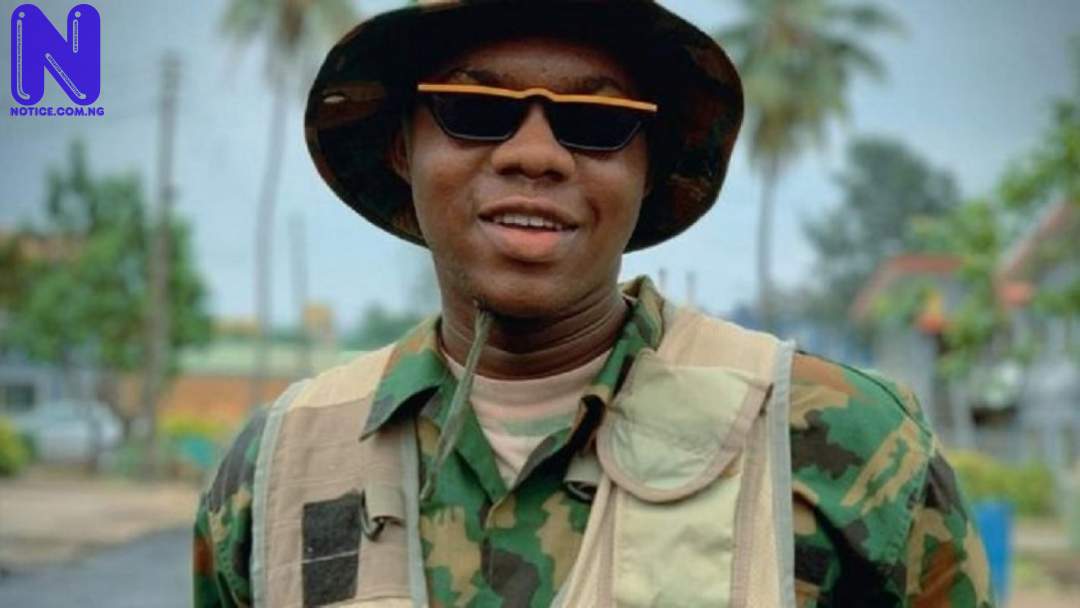 Dahun confirmed that the comedian is no longer in naval detention and has been released to serve his punishment.

DO YOU KNOW >>> Nollywood actor, Clem Ohameze in tears after surgery, gets N1.5m gift

Press recalls that for violating the military laws by posting a video of himself in military uniform on social media.

According to them, such an act is in violation of the armed forces' social media policy.

The Navy mentioned that Cute Abiola failed to show up when asked to explain himself but only returned after the expiration of his leave on November 15, 2021, and was put behind bars the same day.