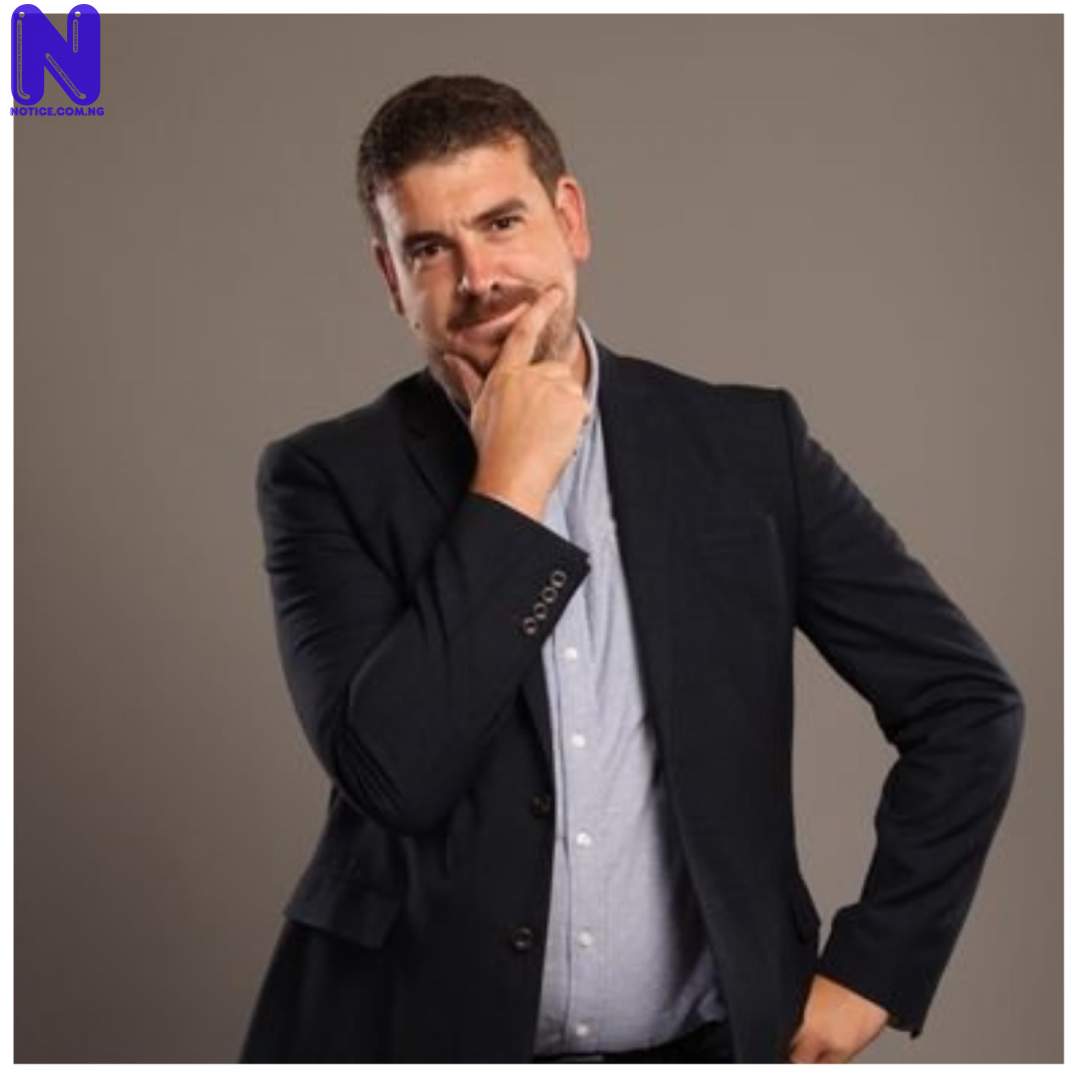 Crook described new United's boss Erik ten Hag as a good coach, but added that the Dutchman has got no chance of being a success at the club.

Ten Hag only signed three players in the summer in the shape of Christian Eriksen, Tyrell Malacia and Lisandro Martinez.

"The only club that hasn't really backed their manager are Manchester United,” Crook said on talkSPORT.

Crook says the empire at Old Trafford is crumbling and unless the Glazers invest significant money, United have got no chance of getting into the top four.

"Erik ten Hag is a good coach, he's got no chance of being a success. It's not on Ten Hag, it's not on Ronaldo, it's not even on Fred and McTominay, it's not Fred's fault he's rubbish, it's the owners,” he said.