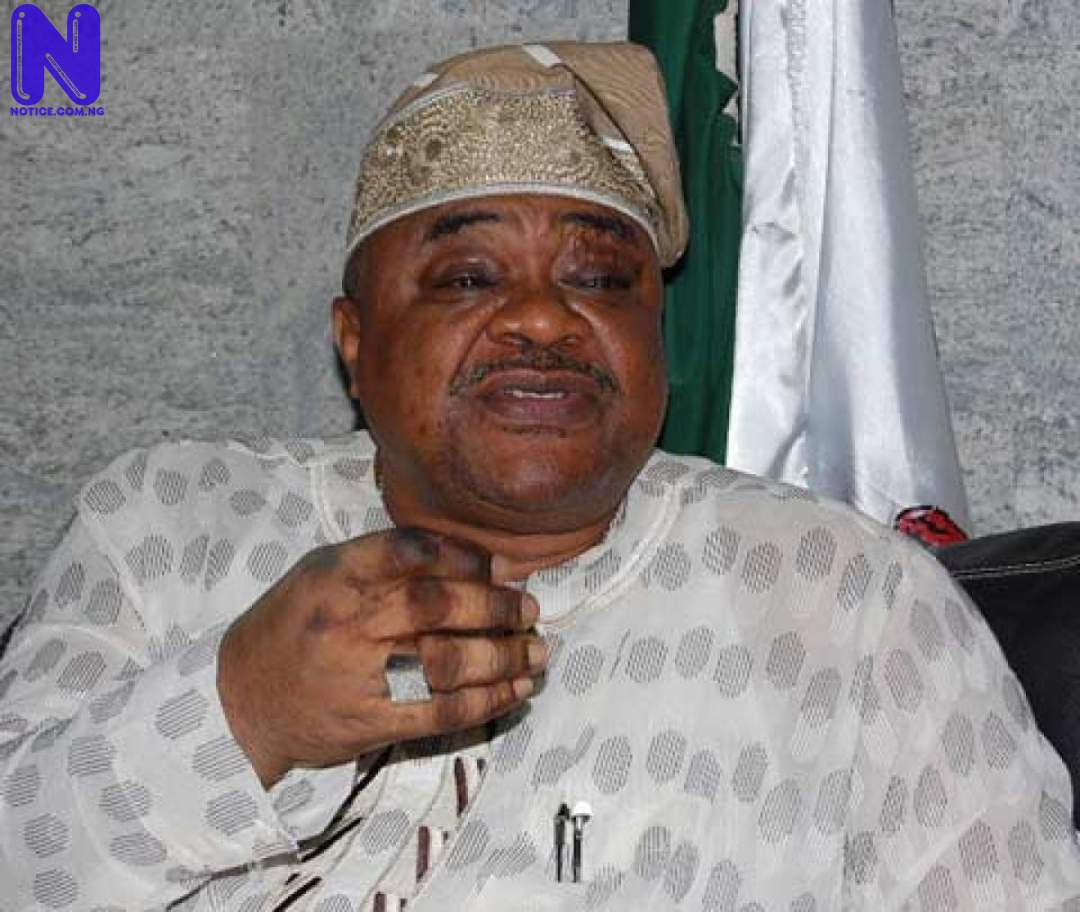 Speaker, Oyo State House of Assembly, Adebo Ogundoyin has said that the state has lost another great politician.

Ogundoyin made this disclosure while reacting to the death of a Ex-Governor of the state, Chief Christopher Adebayo Alao-Akala.

Press had earlier reported the death of the Ex-Governor.

Alao-Akala, who ruled the state as Governor between 2007and 2011, died in Ogbomoso in the early hours of Wednesday.

Media aide to the Ex-Governor, Tolu Mustapha confirmed the death to Press on Wednesday.

The Speaker in his reaction explained that the death of Alao-Akala is another great loss to the state.

Ogundoyin in a statement made available to Press said the death of the Ex-Governor was another unfortunate and devasting incident in the state.

He added that Ogbomosoland has again lost a great son.

Ogundoyin said, “It is with great sadness that I learned of the death of Chief Adebayo Alao Akala.

“This is coming exactly four weeks after the passage of the Paramount ruler of Ogbomosoland, Oba Jimoh Oyewumi Ajagungbade the third.

“As a Ex-Governor, late Adebayo Alao Akala contributed immensely to the development of Oyo state and as a Local Government Chairman in Ogbomoso North Local Government, his impacts are still noticeable.

“Oyo State has lost a very powerful political figure ahead of the 2023 election. He was a charismatic leader.

“My thoughts and prayers are with his entire family, political associates and the people of Ogbomosoland in general. His death is an enormous loss”.