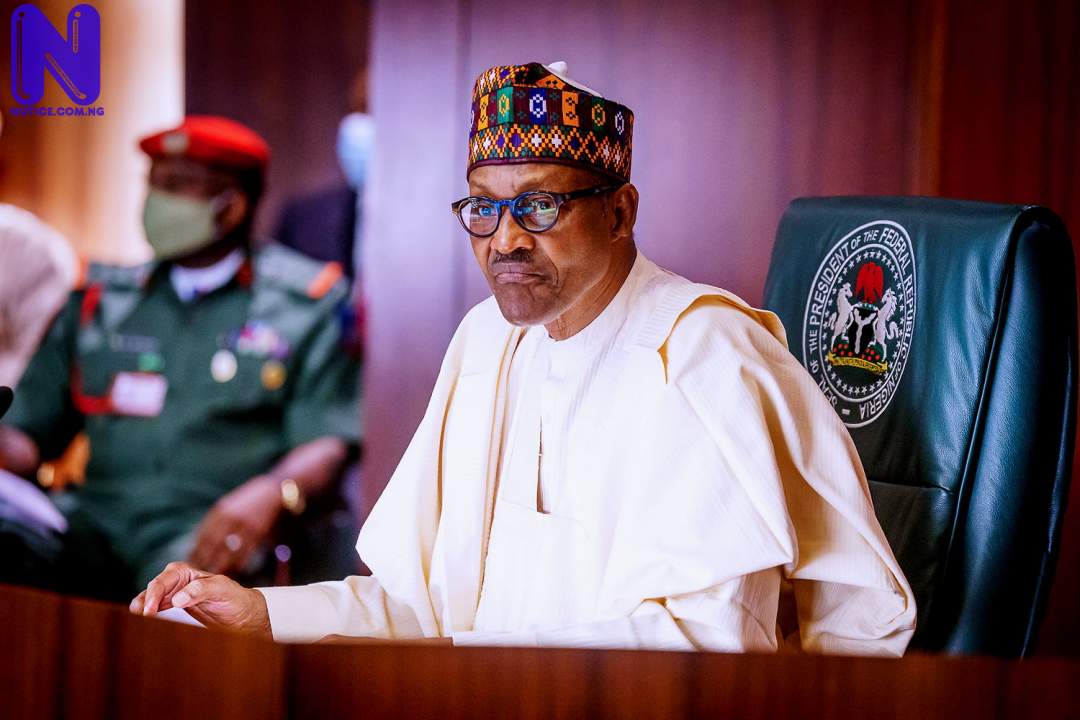 The Senior Pastor of the Worksword of God Church, Olabisi Gabriel Adegboye, has issued a stern warning to the President Muhammadu Buhari government over the attack on Sunday Igboho, a popular Yoruba activist.

In a Facebook post on Wednesday, the cleric said he was speaking as a servant of God sent to Nigeria to speak peace and encourage reconciliation.

According to Adegboye, there is no justification strong enough to defend the Nigerian government and its agency, the Department of State Services, DSS, concerning the midnight attack against Igboho.

“He [Igboho] held rally in Osogbo, Ibadan, Ogun, Ondo and Ado Ekiti without any breaking down of law and no casualty whatsoever at anytime. He claimed to be defending his people against rape, murder and destruction of their farm and vegetations.

“To proof this, when he heard that DSS and Soldiers were in his compound, he retreated, withdrew himself to avoid confrontation with law enforcement agents of the Country.

“I want the government of the Federation to always justify it’s action before descending on any Citizen of your Country.

“Why DSS, why? Alfa Gumi that is giving covering and interacting with the bandits is yet to be arrested.

“Wakili the terrorist, who was arrested by members of OPC is yet to be arraigned in court nor his house attacked by DSS.

“I know that prevention is better than cure, yet the measure taken was anti Democratic invasion. Let sleeping dog my dear DSS.

“I suggest giving a sound of warning through the Yoruba leaders of thought and their Royal fathers before carrying out an attack on someone who is representing the Yoruba race peacefully. God bless Federal Republic of Nigeria. God bless His Excellency.

Whatever reason behind this attack is not comely enough to result to manhandling of human beings this way.

“I’m sent by God to give this piece of advice to avoid escalated crisis in the Country, especially in the South West. Adegboye, Gabriel Olabisi is my name

The Convener of Save Nigeria Network.”

Sunday Igboho was reportedly arrested in Cotonou, Benin Republic on Monday night and the Federal Government of Nigeria has been battling to repatriate him back to the country.