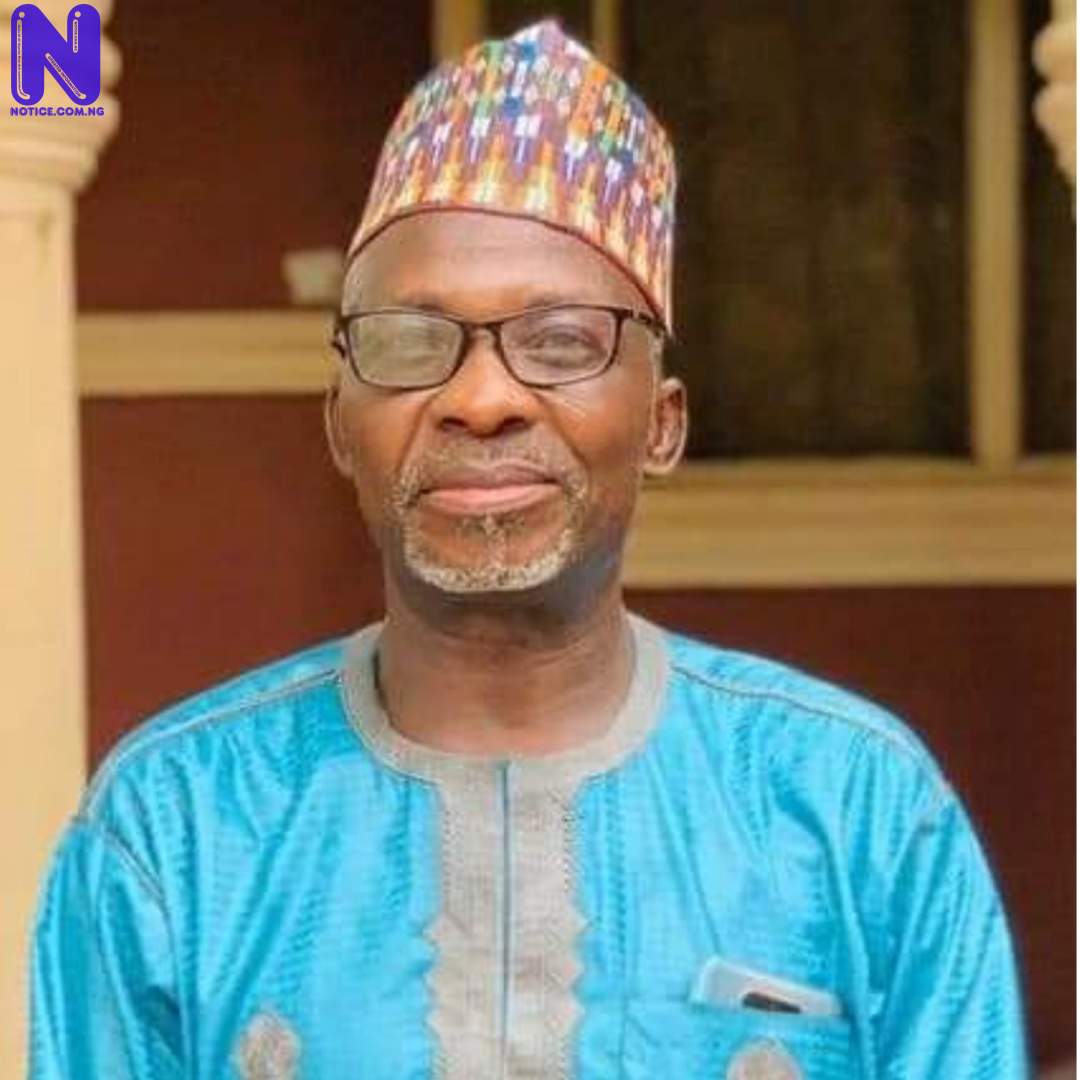 The Labour Party has said the sixteen years of the Peoples Democratic Party PDP and the seven years of the All Progressives Congress rule in Nigeria are a total waste.

A Labour Party gubernatorial candidate in Jigawa State, Abdullahi Tsoho Garba stated this while addressing party supporters in a Town Hall meeting held at the NLC Headquarters in Dutse, the state capital of the state.

He said the aim of the meeting was to sensitize the general public on the importance of obtaining their voter cards before the 2023 general elections.

According to him "All the noise you are making if you don't have a PVC, amounts to nothing if you want to end the waste years of the PDP and APC' he stated.

"LP is the party of NLC members and are the majority voters in any of the elections, they are civil servants, farmers, mechanics and others"

"But some few people are trying to turn the democratic right in the country and Jigawa in particular as family affairs or monarchy, who are just voting because they contested for elections" he stated.

Addressing the party's supporters, The National Secretary of the Labour Party, Umar Faruk Ibrahim warned Nigerian People not to repeat similar mistakes they made in 2015.

He said Nigeria as a nation has never had it so bad as it is today, warning that for credibility and transparency, Nigerian People should vote for Peter Obi in the 2023 general election.

"It is quite regrettable that presently, Nigerian People are being taken hostage by bandits on a daily basis without the concern of the All Progressive Congress (APC) led government".