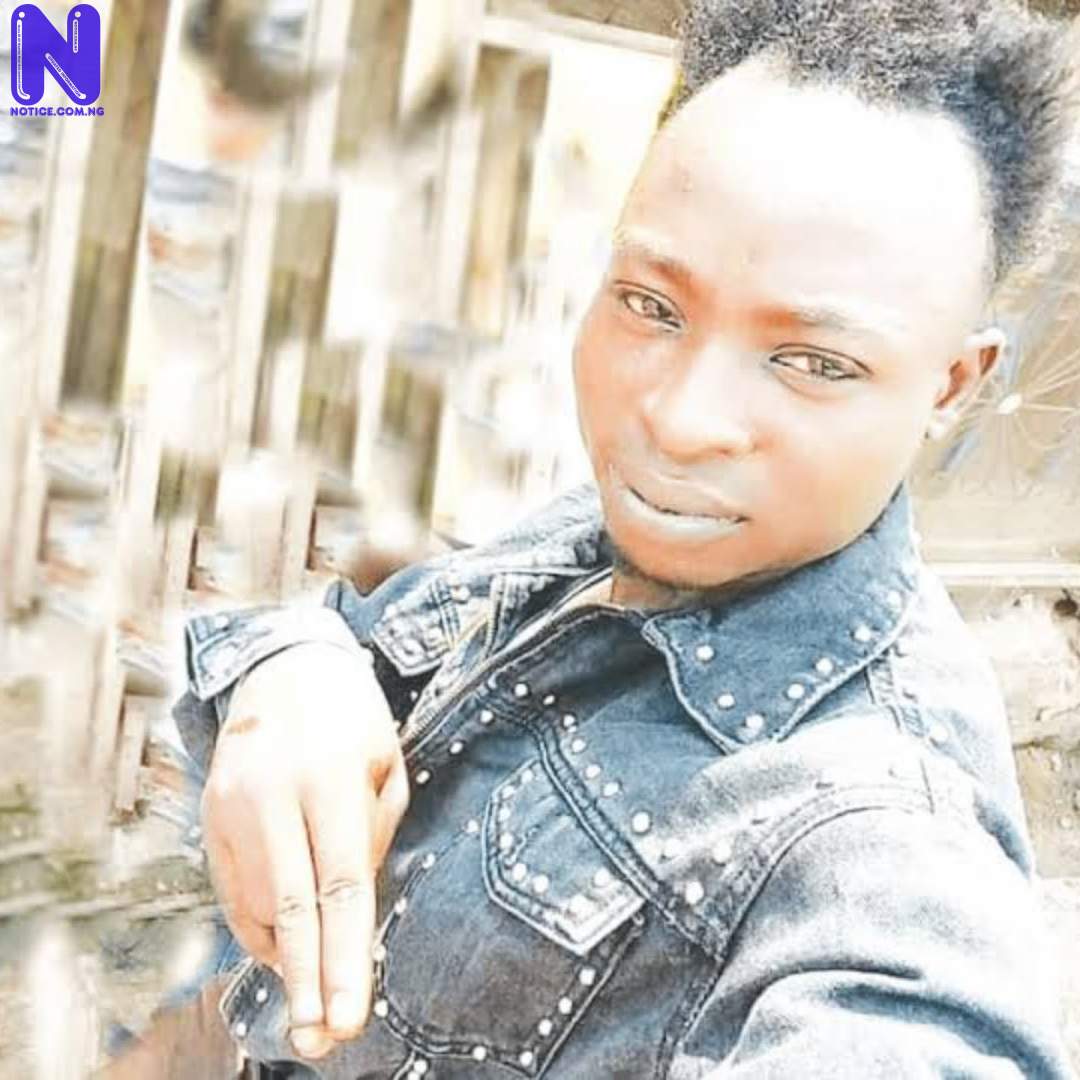 A wanted suspected cultist in Osun State, Rasheed Hammed, popularly known as Oko-Ilu, has been arrested.

Oko-Ilu, who has been terrorising Ede and allegedly caused deaths of many, was arrested by men of the anti cultism unit of the State police command.

He was arrested around 4 a.m. in his hideout in the State capital and is currently cooling off in police custody.

Rasheed, a welder by vocation, is being trailed by the security agents for allegedly causing death of many people in Ede community.

‘Rasidi Baale Oko'lu' was allegedly linked to the death of Hassan Adedeji, a Higher National Diploma graduate of Banking and Finance of Federal Polytechnic, Ede, awaiting his call-up letter, as well as, an Okada rider, whose identity was not made known.

He was consequently declared wanted by Osun State Police Command, saying anyone that harboured him would also be treated as a criminal.

A statement by the Police Public Relations Officer for Osun Command, Yemisi Opalola, in March said Rasidi was wanted in connection with offences of murder, arson, ritual killing and armed robbery.

It further read, "suspect has been causing menace in Ede and the entire Osun state. Anybody that harbours the suspect will be treated by the police as accomplice to the crimes. Anybody having useful information to his whereabouts will be handsomely rewarded."