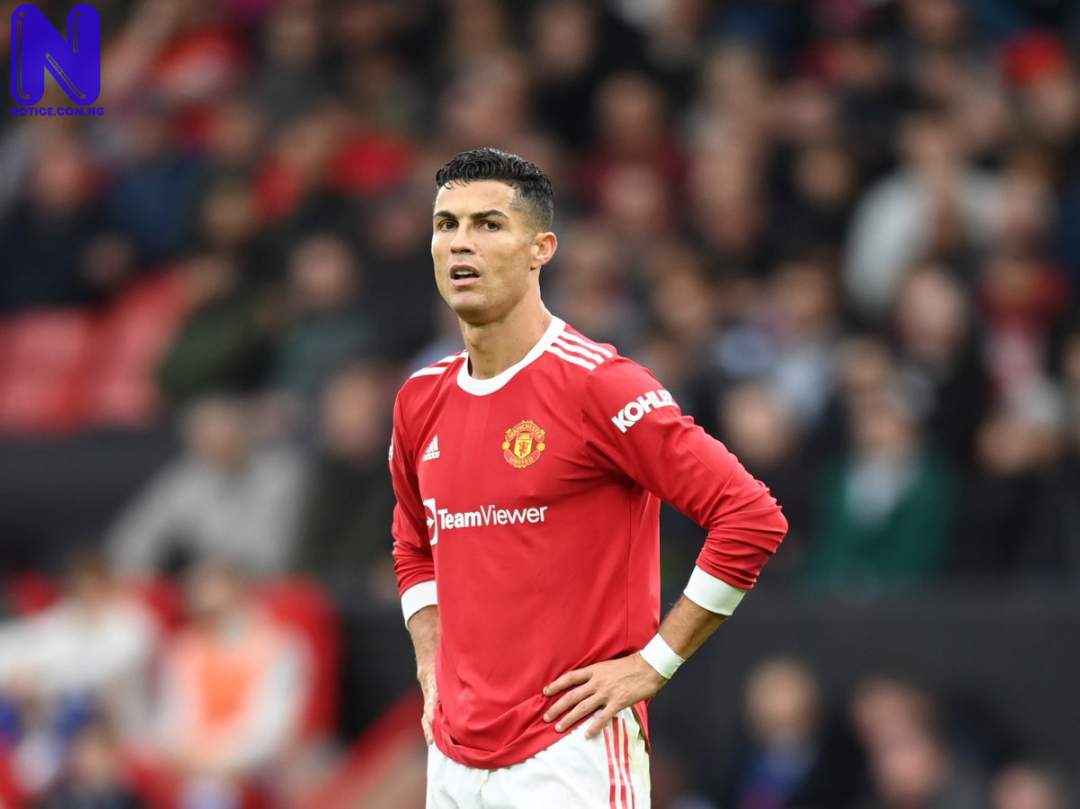 The German watched Cristiano Ronaldo and the rest of the Man United team beat Arsenal 2-1 in the Premier League last night.

The 63-year-old addressed the press on Friday ahead of Manchester United’s trip to Crystal Palace on Sunday which would be his first game in charge.

The Ex-RB Leipzig boss discussed was how he plans to fit Cristiano Ronaldo into his scheme.

“I have never seen anyone as fit aged 36,” he said while speaking to the media.

“But, it’s not just about him. It’s about developing the squad as a whole. You always have to adapt to the players you have available.

“For me, it’s about helping the team play together. It’s about togetherness and team spirit.”