Regina King’s only child dies by suicide after birthday 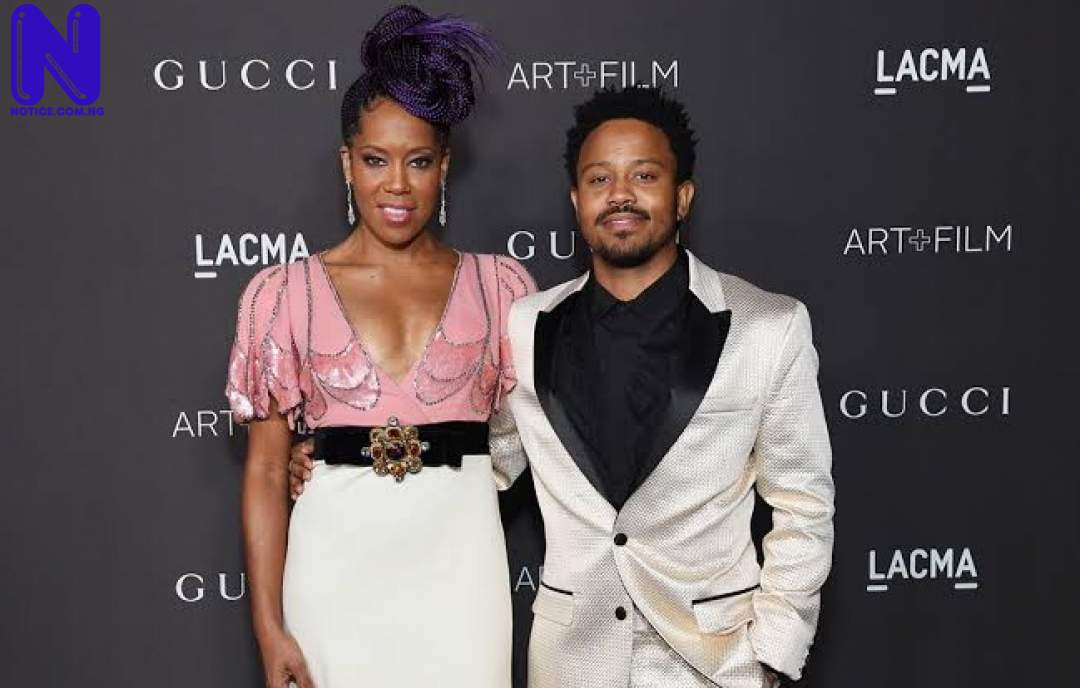 Ian Alexander Jr., the son of Actress Regina King, has died by suicide.

The family says they are devastated to the deepest level by the loss. Ian, a DJ, clocked 26 Wednesday.

“He was such a bright light who cared so deeply about the happiness of others.

DO YOU KNOW >>> American actor Ray Liotta dead at 67

“Our family asks for respectful consideration during this private time”, King said in a statement to People.

The deceased was her only child, whom she shared with ex-husband and record producer Ian Alexander Sr.

After their separation in 2007, King said being a single parent was not easy but that she loved her son deeply.

In 2019, Time magazine named the star one of the 100 most influential people in the world.