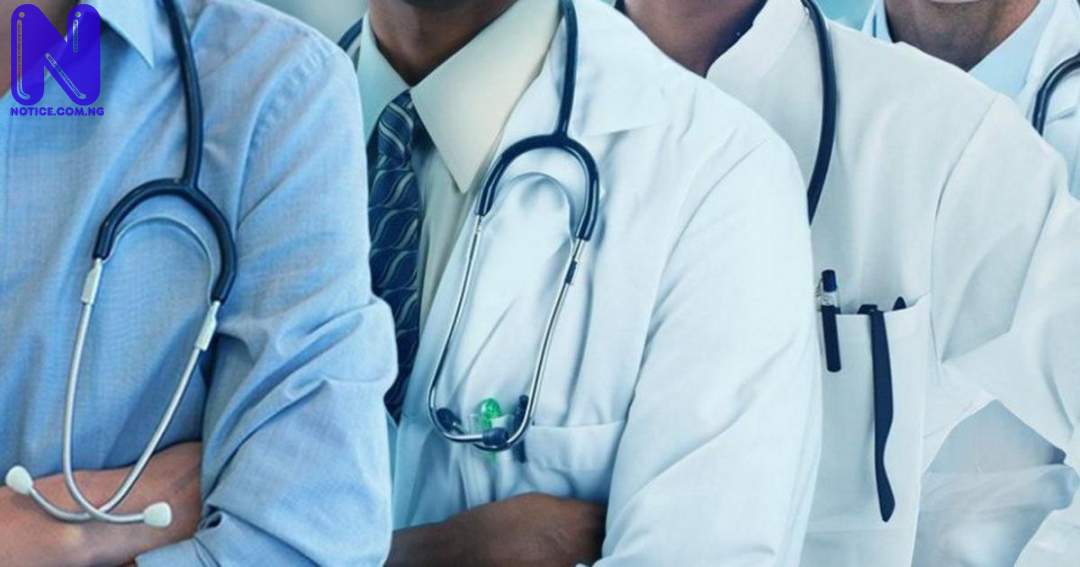 The Association of Resident Doctors (ARD) says Lagos State Government’s decision to remove members from the service scheme is unsatisfactory.

Resident Doctors in Nigeria embarked on an indefinite strike on August 2.

In Lagos, the medical workers are demanding that the government withdraws the circular removing House Officers from the scheme of service.

Noting that the government is adamant, Ojekunle warned that the insistence is inimical to development of the health sector.

He said the authorities were trying to casualise and pay registered doctors stipends as allowance.

"These doctors are the frontline health workers that patients see when they visit hospitals. They are licensed and have been inducted into the medical profession.

"They are working for the government and are part of the scheme of service, as enshrined in their appointment letters.”

Ojekunle said the association also wants implementation of the Medical Residency Training Act and release of the Acts fund for sponsorship of specialisation training.

BREAKING >>> Practice what you preach on justice, fairness – Afenifere to Buhari - UNGA