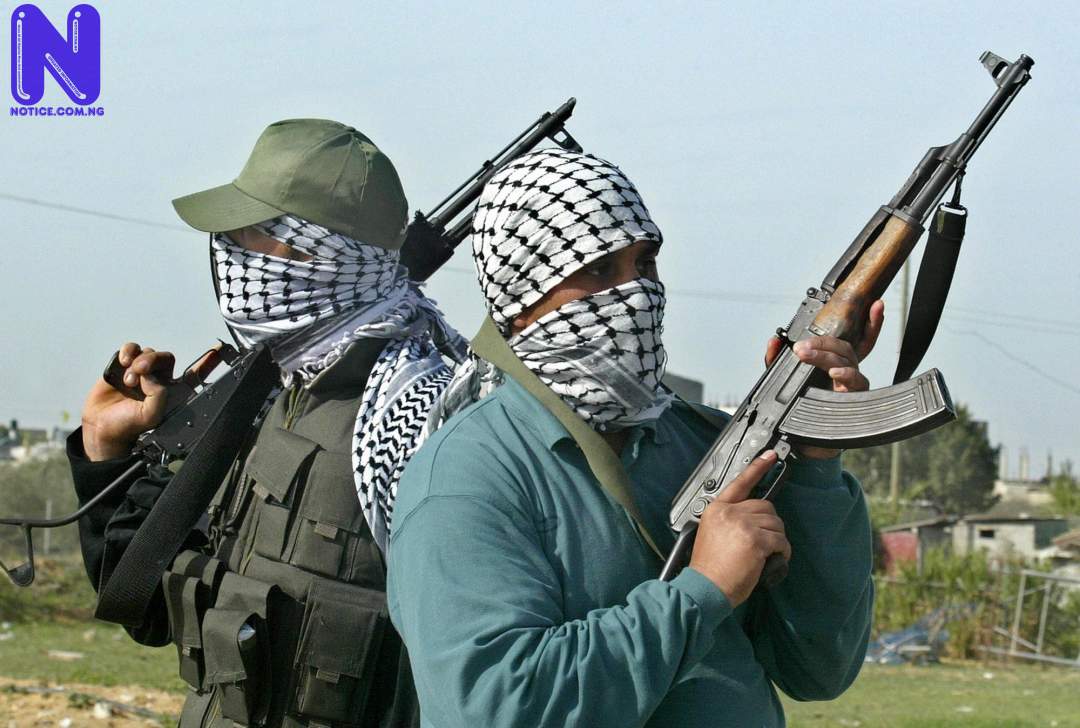 Residents on Tuesday night deserted Orogwe community in Owerri Local Government Area of Imo State after seven people were shot dead by gunmen who invaded the community on Monday night.

A source in the area, Kelechi Ugwumba told Press that almost all his neighbours have not been sleeping at home since the incident.

He said although some of them return in the morning, they told him that they would not be sleeping in their homes until they are assured of safety.

His words, "I was at the office yesterday (Tuesday ) when my wife called to tell me that people were leaving the area to avoid being attacked.

” It was in the evening, but because I still had some things to do in the office, I sent my sister to stay with my wife and daughter. When I returned, she told one of her friends, who is also our neighbour, that the victims’ relatives had sent information that they would avenge the killing of their brothers.’

Press gathered that trouble started after security operatives suspected to be members of the Ebubeagu security outfit came to the village and whisked a youth away.

Some gunmen in retaliation stormed the community and began a shooting spree. Our correspondent gathered that while seven persons died, others had been rushed to the Emergency Unit of the Federal Medical Center- Owerri where one of them was confirmed dead this morning.

In his reaction, the President-General of the Community, Mr Benji Iheanacho condemned the attack.

He added that the attackers wanted to paint the peaceful community black. He insisted the community had no hand in the attack adding that the community would make an official statement after a stakeholders meeting on 3/8/2022.

Another resident of the area, Martin Nwoke, said he had fled Orogwe community. "I have relocated to our family house in Akwakuma, Orlu road. I am still there, for now, I'll be coming to stay in the daytime,"

Reacting to the development, the Imo State Commissioner of Police, CP Mohammed Ahmed Barde ordered a discreet investigation into the incident, promising that the Command will go all out in ensuring that the perpetrators of the dastardly act are arrested and made to face the full wrath of the law.

He appealed for calm and enjoined the people of the state to assist the police and other security agencies by giving them credible information and report any clandestine activities observed in their communities to the nearest police station or call the Command's emergency control numbers; 08034773600 or 08098880197.