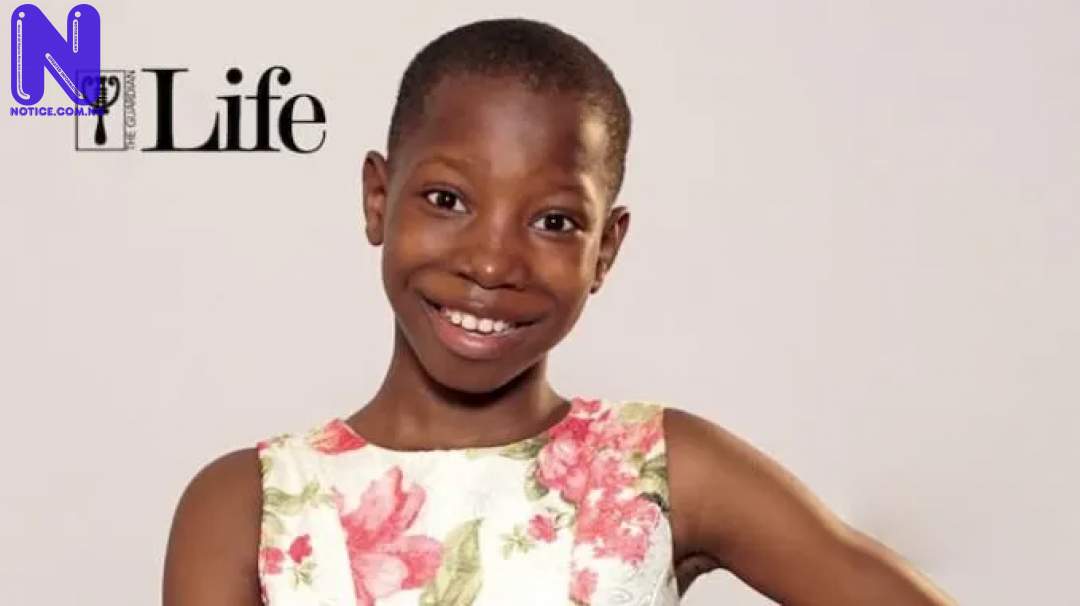 Emanuella entered into comedy when she was five years old. She was on a family holiday and met with Angel.

He needed some children for his comedy shoot, and called a few children he knew for the audition, but they couldn't memorize their lines and he then turned to Emmanuella.

Despite the eighteen-hour long video shoot, a stunt he pulled to test the endurance of the kids, Emanuella did well.

After her selection, Angel had to convince her parents to let her become a part of the Mark Angel Comedy team and got their approval.

She became well known after the comedy skit "This Is Not My Real Face Oh", in which she was making jokes about a headmistress to her fellow students without knowing the student was the child of the headmistress.

Emanuella is from Imo State in eastern Nigeria. She was born in Port Harcourt in Rivers State. There have been controversies on her relationship with Mark Angel, as it has been said in different circles that she is his niece and some say they are cousins.

Emmauella has gained the admiration and recognition since entering the comedy industry.

In 2018, Emanuella was invited to the National Assembly by Senate President Bukola Saraki on account of her landing a role in a Disney film.