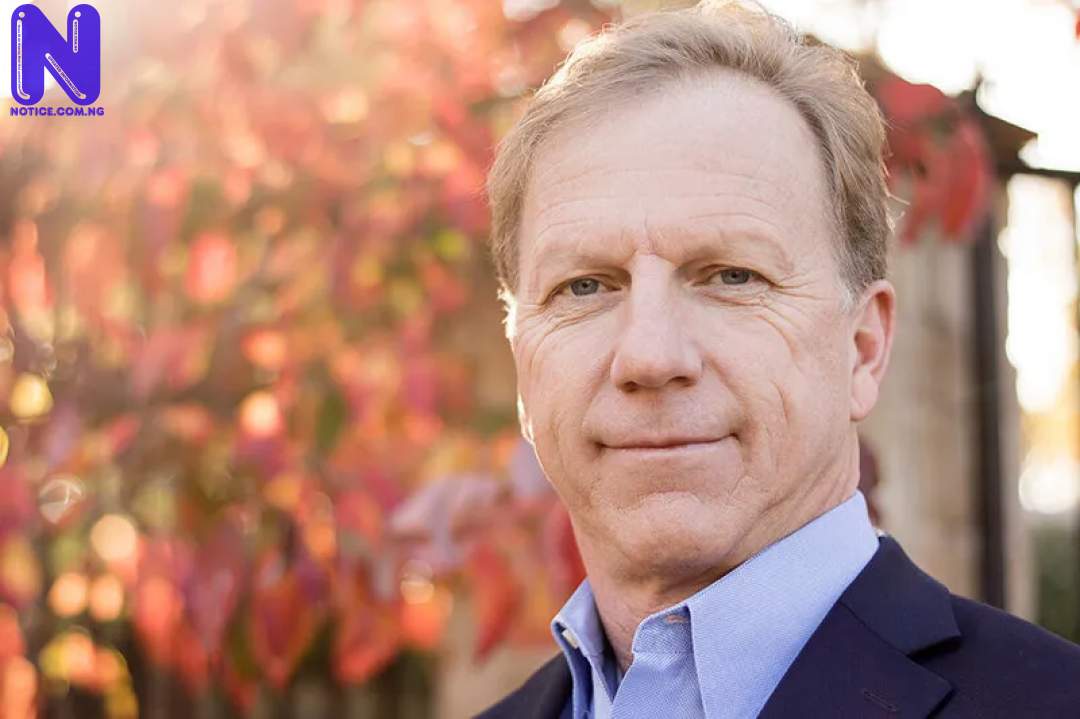 Hern graduated from Dover High School in Dover, Arkansas, in 1980, and Arkansas Tech University in 1986. He worked at Rockwell International and attended the Georgia Institute of Technology, studying for a Ph.D. in astronautical engineering.

After the Space Shuttle Challenger disaster, Hern had difficulty finding a job, and became a McDonald's franchisee. He bought his first McDonald's in North Little Rock, Arkansas in 1997. He sold the North Little Rock franchise in 1999 to move to Muskogee, Oklahoma, where he bought two franchises. He expanded his business to own eighteen franchises in the Tulsa, Oklahoma area.

After Jim Bridenstine resigned from the United States House of Representatives in 2018 to become administrator of NASA, Hern ran to succeed him in Oklahoma's 1st congressional district in the 2018 elections. Hern advanced to the runoff, where he defeated Tim Harris.

He then advanced to the general election, where he defeated Democratic candidate Tim Gilpin. Outgoing Governor Mary Fallin then appointed Hern to serve out the balance of Bridenstine's third term.

She was able to do so because under Oklahoma law, if a House seat falls vacant in an even-numbered year and the incumbent's term is due to end the following year, the governor can appoint someone to serve the remainder of the term. Accordingly, Hern was duly sworn into the House on November 13.

Kevin Hern net worth 2022 is $93 million. making him by far the wealthiest member of Oklahoma's congressional. Hern and his wife, Tammy, have three children and one grandchild.