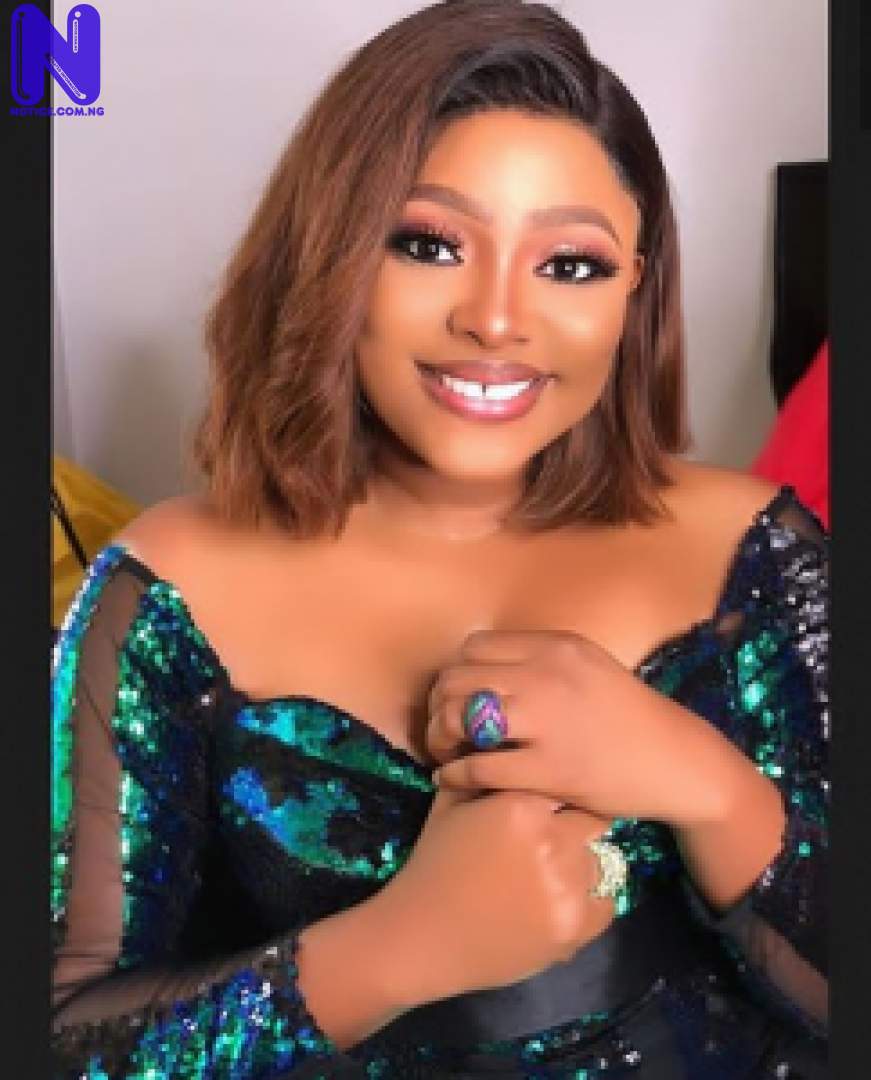 Mary Lazarus  is a Nigerian actress and movie producer. She is one of the best actresses in Nigeria.

Lazarus hails from Abia State in Nigeria, a southeastern geographical location of Nigeria predominantly occupied by the Igbo people of Nigeria.

She is from Ukwa East Local Government Area of Abia State and was born into a family of nine consisting of a mother, a father and six siblings of which she is a twin and one of the last born children of the family alongside her twin brother named Joseph.

Lazarus upon receiving both primary and secondary education and obtaining her First School Leaving Certificate and the West African Senior School Certificate respectively applied to University of Ibadan in bid to obtain a university degree.

She was accepted and granted admission to study Geography in the institution where she eventually graduated with a 4.4 cumulative grade point average with a B.Sc. degree in Geography.

Lazarus who is predominantly known for her roles in diverse Nollywood movies debuted first as a model in 2002 before venturing into the Nigerian movie industry in 2009 with a movie titled "Waiting Years" She secured a role in the movie through the help of Gbenro Ajibade who introduced her to John Njamah, the director of the movie who eventually assigned her a role in the aforementioned movie.

Lazarus made her directorial debut with a movie titled "Dance To My Beat" of which she also produced in 2017.

net worth
mary lazarus
nigerian actresses
NET WORTH 2022
NET WORTH