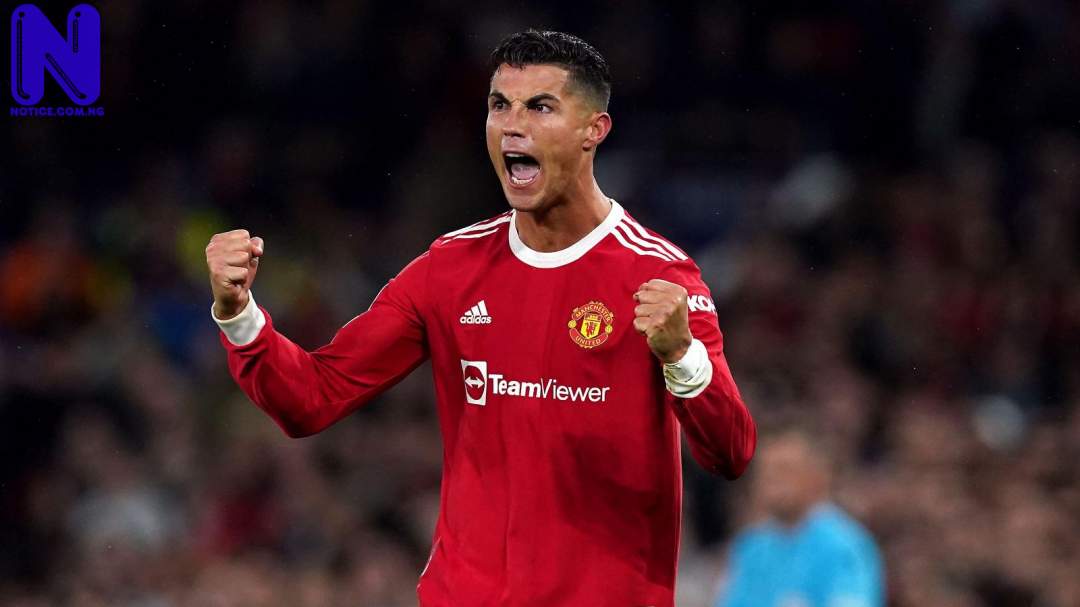 Ex-Premier League stars, Rio Ferdinand and Jamie Carragher have been involved in a Twitter fight over comments on Manchester United forward, Cristiano Ronaldo.

on Monday, saying the idea in which Manchester United manager Erik Ten Hag selected his team and left Ronaldo on the bench throughout the duration of the Red Devils’ Premier League derby 6-3 defeat to Manchester City on Sunday was ‘laughable and wrong.’

Ferdinand responded, asking if Carragher was still annoyed Ronaldo did not shake his hand recently at Old Trafford during a Sky broadcast.

Ferdinand tweeted: “Carra you still upset he didn’t shake ur [sic] hand at Old Trafford? The hardest thing to do in football is score goals…”

However, Carragher seemed to take offence to the comment, snapping at Ferdinand and accusing him of sucking up to Ronaldo.

The Liverpool legend then replied to Ferdinand’s tweet, calling the Man United legend a ‘fan boy’ of the Portugal captain.

“Rio I know how it works, he’s your mate & you/Evra & the rest are on the group WhatsApp & he asks you to come out & defend him. Don’t be his fan boy you’re Rio Ferdinand for FFS!!’

Similarly, Ferdinand then replied: “What WhatsApp group?! Leave off lad…I want this same energy with Roy Keane when ya [sic] next in the studio ffs. Stop getting bullied.”