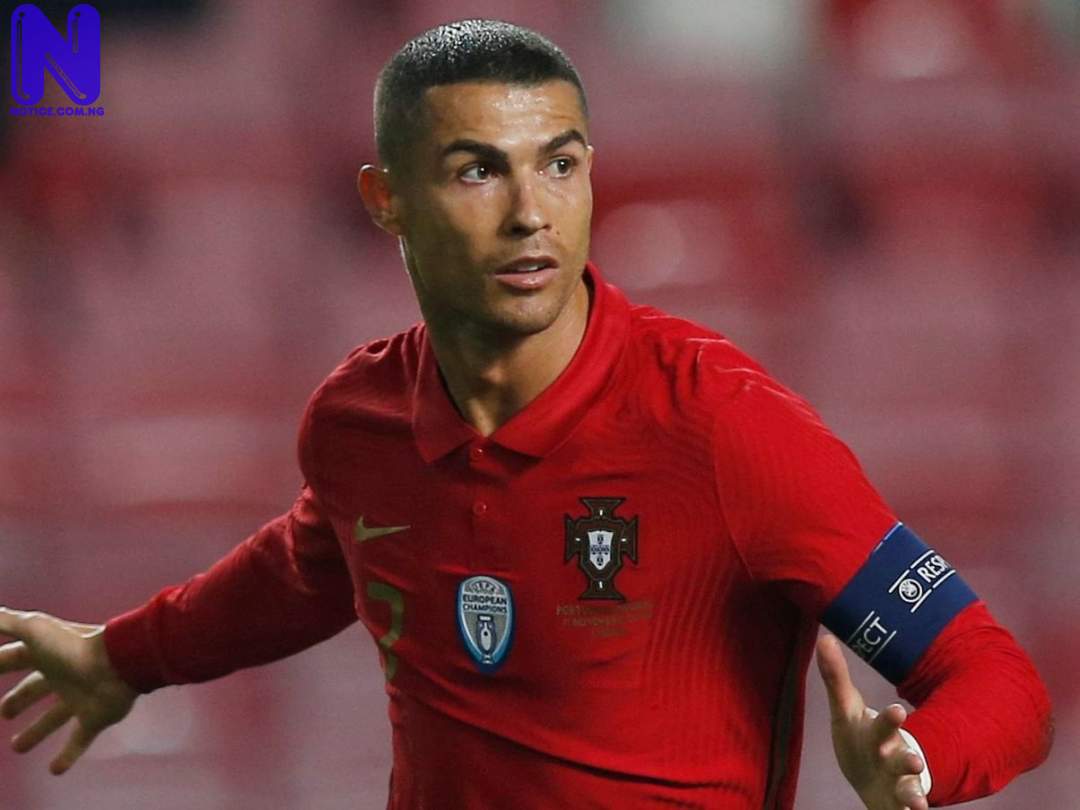 Manchester United forward, Cristiano Ronaldo, has sent a message ahead of his side’s away Premier League tie with Brentford on Saturday evening.

DO YOU KNOW >>> Super Eagles drop in latest FIFA ranking

The five-time Ballon d’Or winner was seen training in the post.

The Ex-Real Madrid and Juventus star shared a glimpse of the training session on Twitter, with the caption reading: “Hard work always pays off.”

Ronaldo, who has been linked with a move away from Man United, started from the bench in their Premier League opener against Brighton last Sunday.

He was unable to save Erik ten Hag’s side as they lost 2-1 at Old Trafford against Brighton.

The 37-year-old will be hoping to make it to the starting lineup against Brentford this weekend.