Saliba breaks silence after leaving Arsenal on loan to Marseille 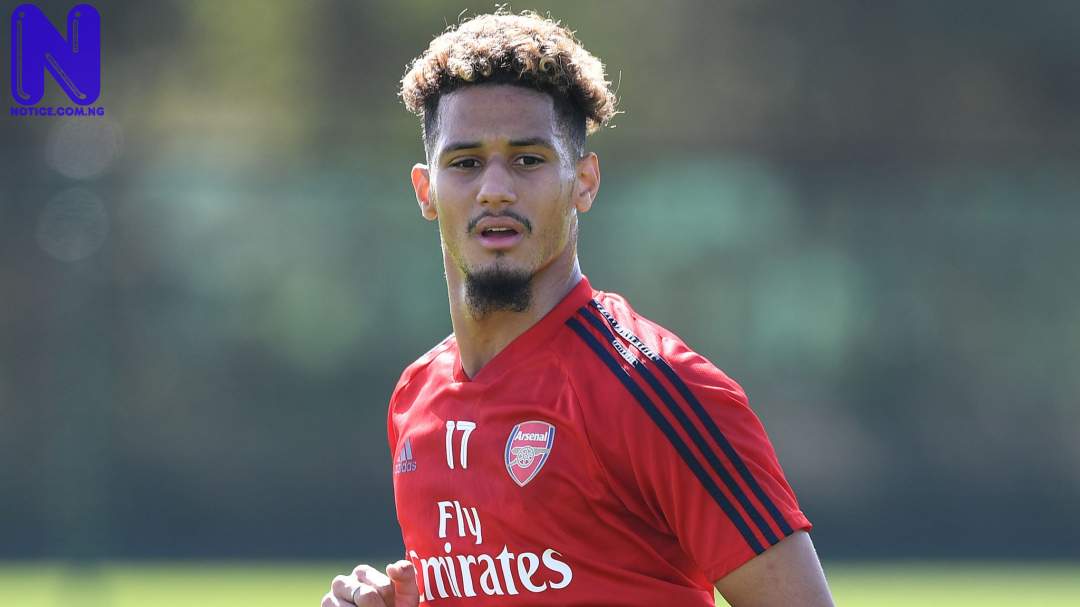 William Saliba has said he is joining “one of the great French clubs” in Marseille after sealing his latest loan spell away from Arsenal.

But Saliba is yet to make a single appearance for the Premier League club and is now beginning his third loan move away from north London.

He was immediately loaned back to Saint-Etienne after signing for Arsenal, before spending the second half of last season at Nice.

Saliba has now signed up for the 2021/2022 campaign with Marseille.

“I am very proud to join one of the best French clubs.

“I cannot wait to be on the Orange Vélodrome pitch. Where I am from, in Paris, lots of those close to me are for Marseille, I am proud to wear this shirt,” Saliba told Marseille's official website.