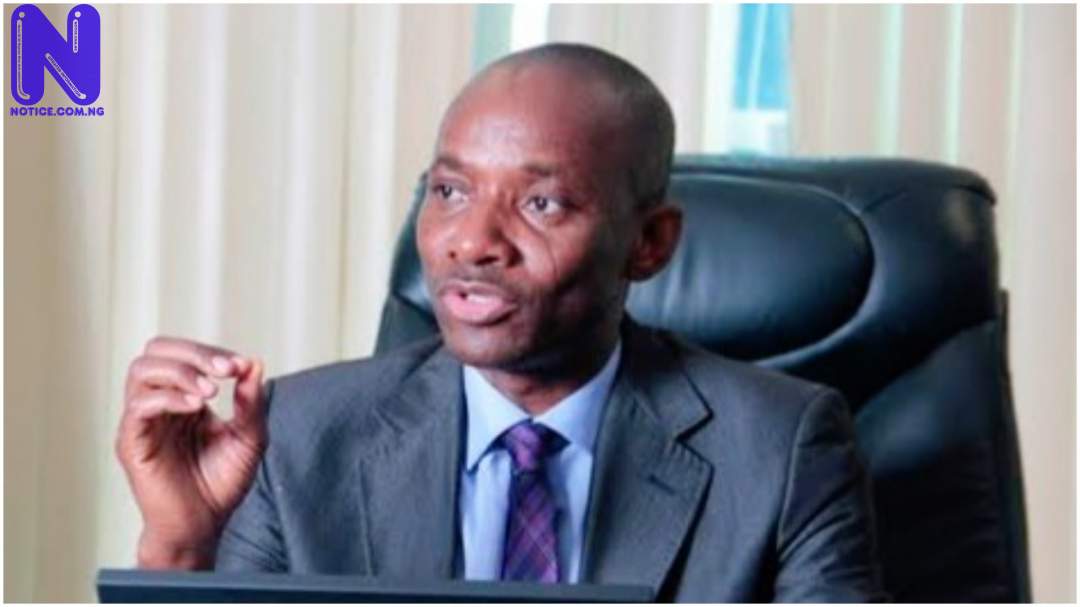 The Ex-Nigerian Electricity Regulatory Commission (NERC) Chairman in continuation of his assessment of the hopefuls.

DO YOU KNOW >>> IPOB distances ESN from killing of pregnant Hausa woman, identifies those responsible - Fatima

He noted that if elections are held on social media, Saraki would be competing with Ex-Vice President Atiku for the Peoples Democratic Party (PDP) ticket.

The lawyer added that Saraki is one of those who are very experienced for the job of President, recalling his 8 years as Kwara Governor and Governors Forum Chairman.

“He later served in the Senate and became the Senate President in his second term in controversial circumstances that show shrewd, courageous and intelligent leadership.

“He outwitted Tinubu and (President) Buhari and held on as Senate President in spite of the conspiratorial alliance of some of his colleagues. He is a phenomenally wily politician.”

Amadi said in terms of policy intelligence, Saraki is arguably Nigeria's best due to his knack for assembling policy ideas that are in the main transformative.

He hailed the aspirant for leading the most innovative 8th National Assembly that tried to enact laws that will promote economic growth.

The Harvard alumni said whether he will maintain the required integrity and selflessness to implement some of the ideas needed to transform Nigeria is a different matter.

Amadi further noted that Saraki’s tenure in Kwara did not produce much in terms of real development but rather was shrouded in allegations of corruption.

“Saraki can be a great President. The only challenge is that his profile does not give confidence of clean politics and the level of probity that we need and that the likes of Peter Obi can provide.”

Saraki’s corruption cases and allegations put him in the class of Atiku and Ex-Lagos Governor, Bola Tinubu, Amadi maintained.

“If you need a smart President and you don't care if he has a baggage of corruption and is a paid-up member of the economic hitmen club, then Saraki could be your man”, the analyst concluded.