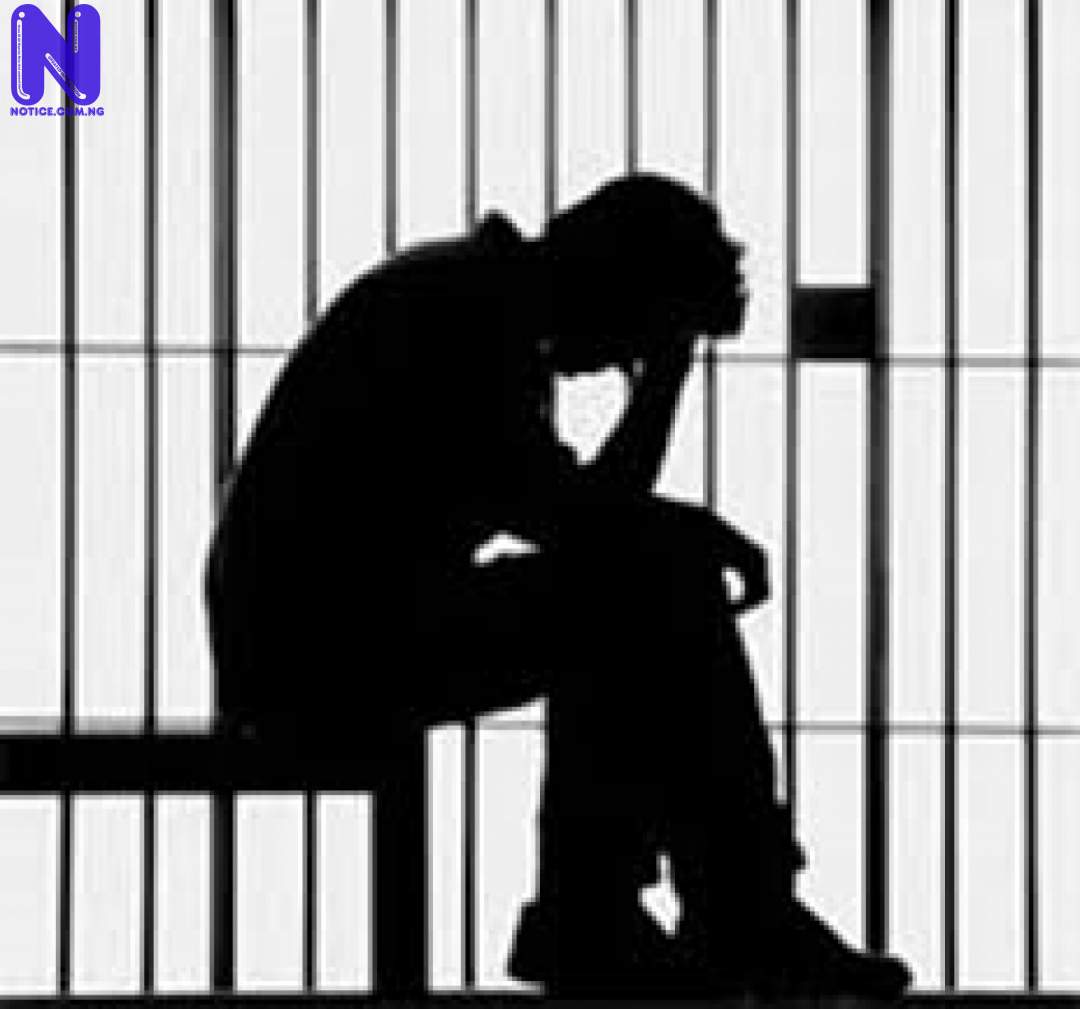 North Korea has reportedly sentenced a man to death for smuggling copies of Netflix's "Squid Game" blockbuster series into the country.

"Squid Game" is a viral South Korean survival thriller that shows a group of contestants participating in a mysterious survival game with a grand prize total of nearly $40 million.

According to Radio Free Asia (via Variety), authorities arrested the man after high school students were caught watching the series.

It was learnt that "Squid Game" was smuggled into North Korea from China through the use of a USB flash drive.

Radio Free Asia report read: "A student who bought a drive received a life sentence, while six others who watched the show have been sentenced to five years hard labor, and teachers and school administrators have been fired and face banishment to work in remote mines."