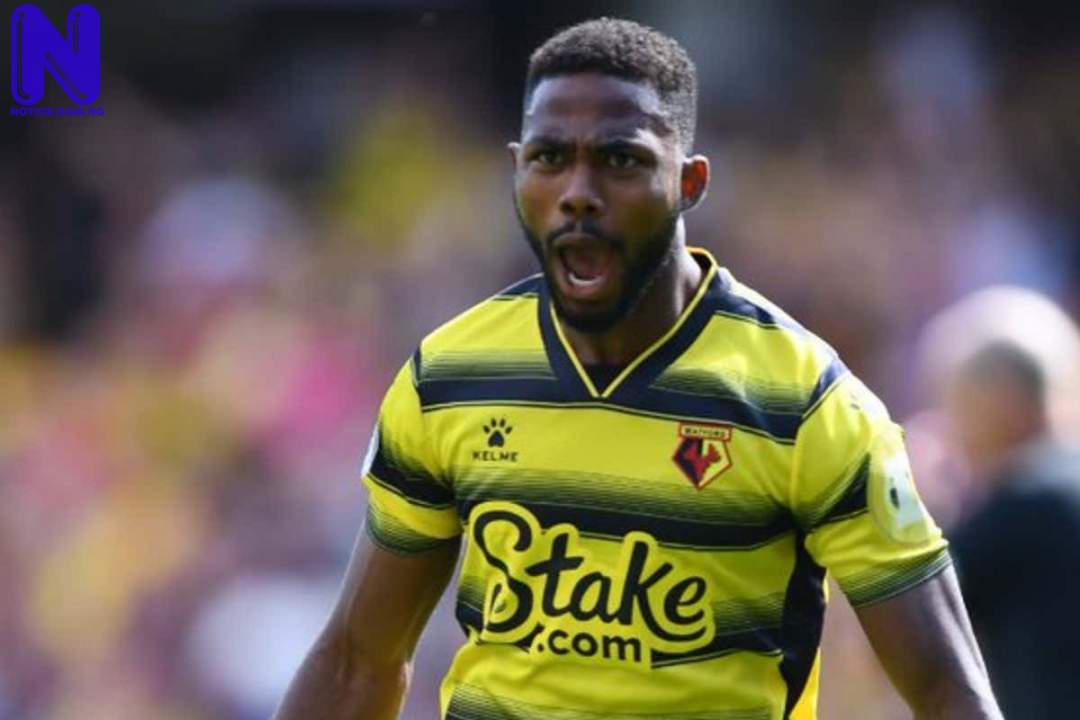 Nottingham Forest, West Ham and Everton have all held talks with Drew Uyi, who is the agent to Watford forward, Emmanuel Dennis, As stated by The Express.

The three Premier League clubs have held discussions over a possible transfer for the 24-year-old this summer.

Dennis has been linked to different teams following Watford's relegation from the top flight last season.

However, the Hornets have set the asking price for the Super Eagles’ star at £20million.

Watford finished 19th in the Premier League last season, with 23 points from 38 games.