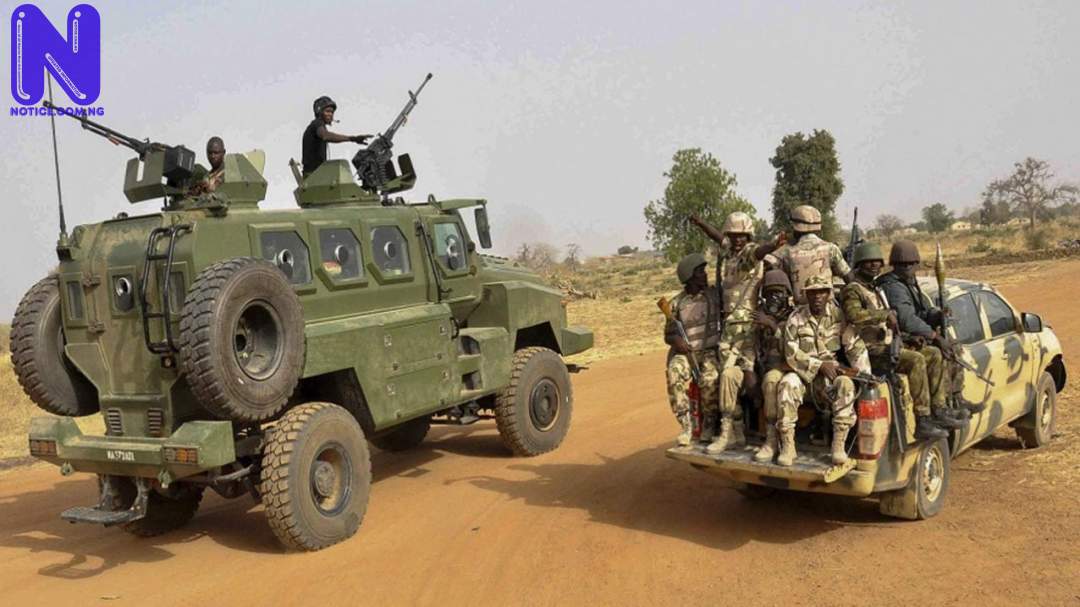 Maj. Ishaku Takwa, the Media Officer of the task force made the disclosure in a statement on Tuesday in Jos.

Takwa added that the victims have been reunited with their families even as he assured to update the media with more details, NAN reports.