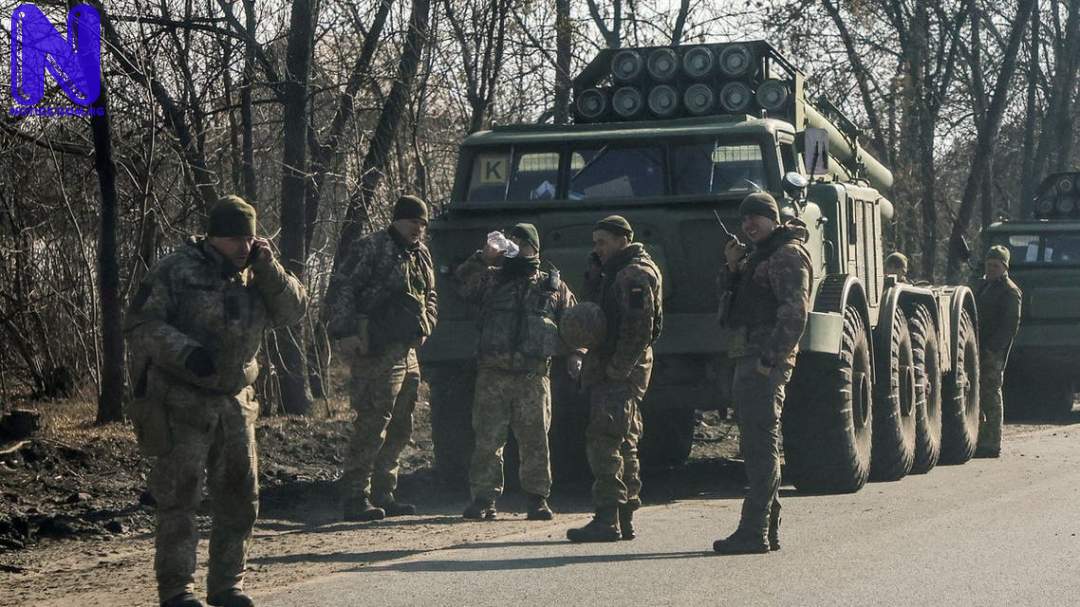 The Ukrainian military has announced what it described as good news in the ongoing war with Russia.

Adviser to the head of Kherson Civil Military Administration, Serhii Khlan said on Tuesday that Ukrainian military conducted what appears to have been their deepest strike yet into Russian-occupied regions of the country.

“This morning there was good news, there was a very powerful detonation in Henichesk region,” Khlan said, As stated by CNN.

He said that the target had been on the railway between Henichesk and Melitopol, adding that they were still waiting for the official confirmation from the Ukrainian Armed Forces.

According to him, “it’s a very pleasant news”, adding that “the detonation was heard during 1.5-2 hours at this railway station, which connects Crimea and Melitopol.”