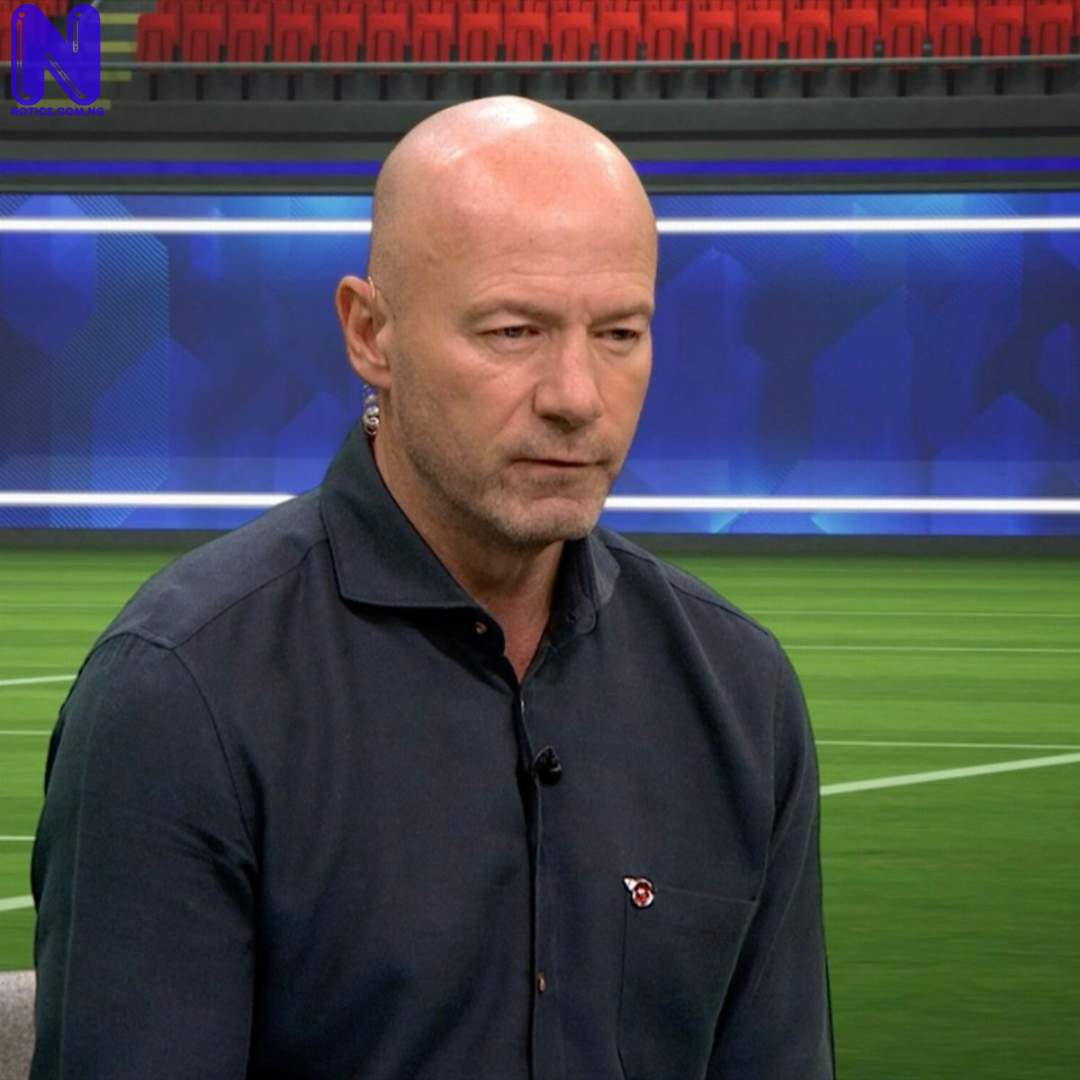 Premier League legend, Alan Shearer has slammed African superstar, Mohamed Salah for his performance in their 3-3 draw with Brighton.

Sheaer described the Egyptian’s performance as unacceptable as Liverpool was held for the fourth time in their opening seven Premier League.

Leandro Trossard scored a hat-trick to secure a point for the in-form Seagulls and Salah failed to find the net once again.

Shearer, a Newcastle and Blackburn legend was not impressed with the Egypt International’s showing

"The press I said from the front, that's nothing from Salah. There's no point in him even going if that's going to be his effort to close people down and stop it.

"Similar thing again, that again from Salah - that's not acceptable in that Liverpool shirt, he needs to be better.”

Salah has scored just two league goals in seven games this season. He would hope to help his side return to winning again when Liverpool takes on Rangers in the Champions League this midweek.