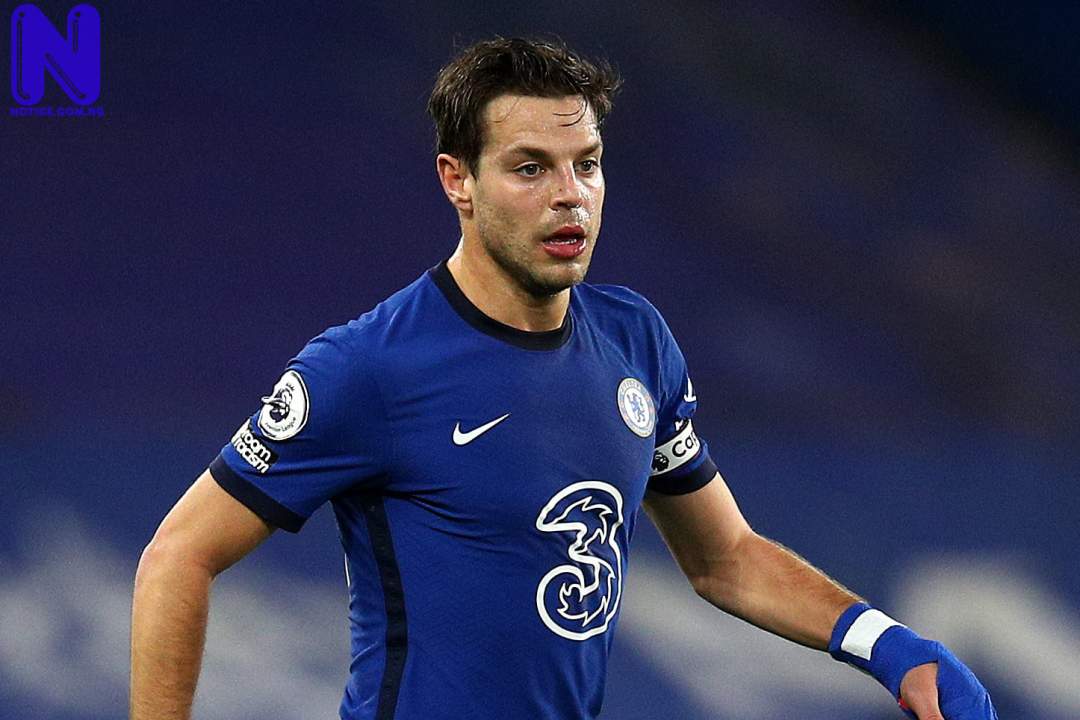 Chelsea captain, Cesar Azpilicueta has vowed that the Blues will not lose the FA Cup final the way they did in the Carabao Cup in February.

He said the Carabao Cup disappointment will serve as fuel when Chelsea faces Liverpool in the FA Cup final on Saturday.

Thomas Tuchel's side and the Reds met in the Carabao Cup final earlier in the season, with the Blues losing out 11-10 on penalties at Wembley.

Chelsea could not make it to the Champions League final and have also no hope of winning the Premier League this season but could claim the FA Cup, being their last chance to pick up a domestic trophy before the end of the campaign.

The west London side has already won the European Super Cup and the Club World Cup, this season.

Azpilicueta is determined to see Chelsea come out on top against Jurgen Klopp's team.

He told talkSPORT "When you lose you want to get back and have the chance to win.

"It's true that it's the same opposition, it's Liverpool again and when you arrive in the final there are two teams and you want to be on the winning side. You want to win it.