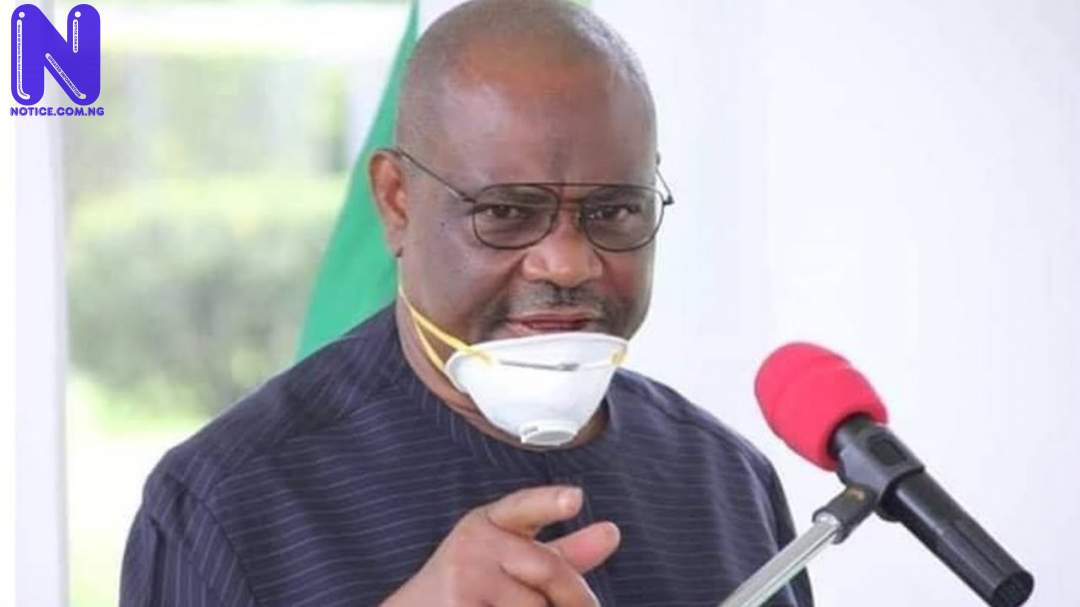 Rivers State Governor, Nyesom Wike has said the state government will effect the ‘no-work-no-pay’ policy on judiciary workers for the first week of june.

This announcement is coming shortly after the Judiciary Staff Union of Nigeria called off its nationwide strike which lasted for two months.

Recall that Governor Wike had last week threatened to implement the policy on the Rivers State judiciary workers for refusing to resume work, after he claimed that his administration had already commenced the implementation of the financial autonomy for the judiciary arm of government.

The National leadership of JUSUN, in spite of that, announced the suspension of the strike on Wednesday after a meeting with the Chief Justice of Nigeria.

While commending the JUSUN members for suspending the industrial action, the Governor said he had directed the state “Accountant General of the State not to pay judiciary workers for the first week of June in which the ‘no-work-no-pay policy' was in force.”

In a statement issued by his media aide, Kelvin Ebiri, Governor Wike said the action followed the refusal of the judiciary workers to comply with his directive for them to call off the action before the beginning of June.

"Rivers State government is in full support of financial autonomy of the judiciary and has been implementing same. We have stated before that we are not going to set up any budget monitoring committee in the State because it is unnecessary” the statement read in part.