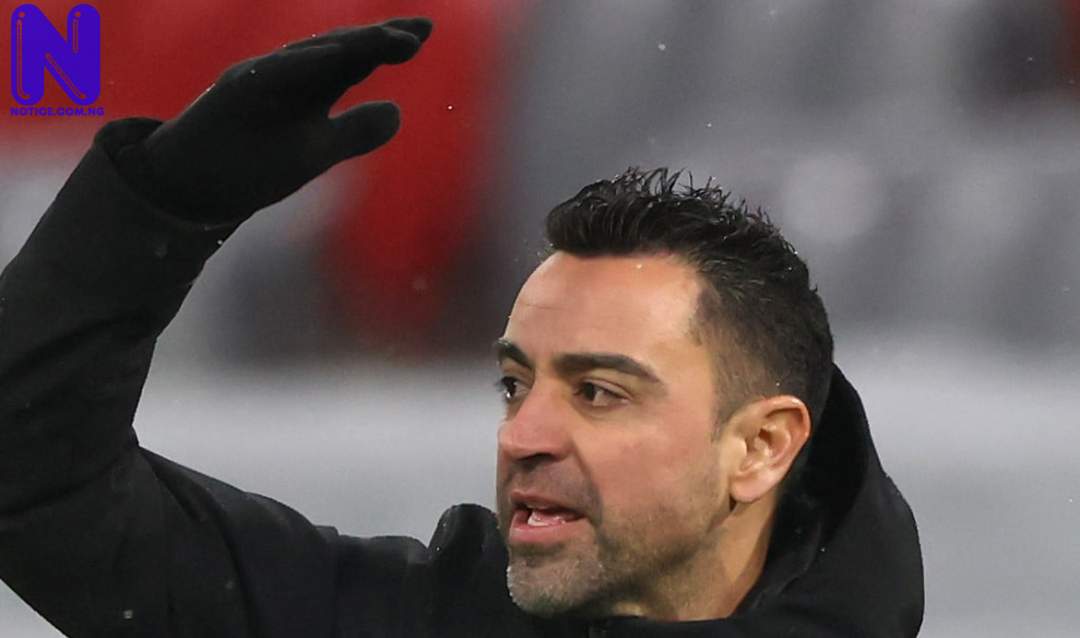 Barcelona, on Saturday, released their squad for the pre-season tour of America, with manager Xavi Hernandez dropping several players.

Frenkie de Jong, who has been heavily linked with Manchester United, has, in spite of that, been included.

Neto, Samuel Umtiti, Riqui Puig, Martin Braithwaite and Oscar Mingueza will not make the trip, as they are not in Xavi's plans.

Mateu Alemany, Barca’s sporting director, said yesterday at Raphinha's unveiling that those players left behind will have to look for new clubs and Barca will be hoping they can start to offload a few more players now.

Barcelona's first game of the trip is against Inter Miami on Tuesday, July 19 at the DRV PNK Stadium.