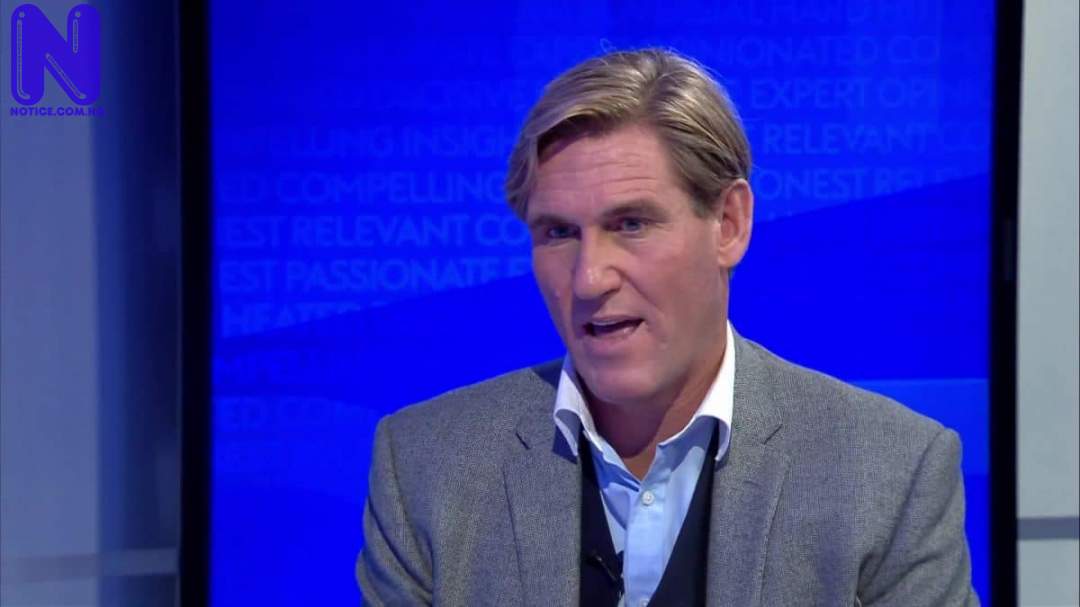 McClaren, a Ex-England Manager and Ex-assistant to Sir Alex Ferguson at Old Trafford is said to be returning to the club to work with newly appointed Erik ten Hag.

Erik ten Hag takes over the Old Trafford hot seat from interim boss Ralf Rangnick and the 52-year-old is set to add McClaren to his backroom staff.

McClaren worked with Ferguson between 1999 and 2001 and Jordan was surprised at the move to bring back the Ex-Newcastle United manager to Old Trafford.

He told talkSPORT that McClaren's best days are firmly behind him, insisting, “It has been a disaster at every club he attached himself to in the last ten years and I think his day has been and gone," said the Ex-Crystal Palace chairman.

"They[the clubs] have all been in situations that have never worked out well.

"I don't know what they base this current recruitment of Steve McClaren on - FC Twente are not Manchester United."

"I look at Steve McClaren and I think, there is nothing about you and what you say and what you've done in the last 10 years of your management career.”

Erik ten Hag is tasked with the responsibility of returning Old Trafford to its glory days with the club failing to lift any tangible silverware since the departure of Sir Alex Ferguson.

Currently sixth in the Premier League table, the Red Devil will now fight to play in the Europa League next season as any hopes of qualifying for the Champions League next season have crashed with their 3-0 defeat to Brighton last Thursday.