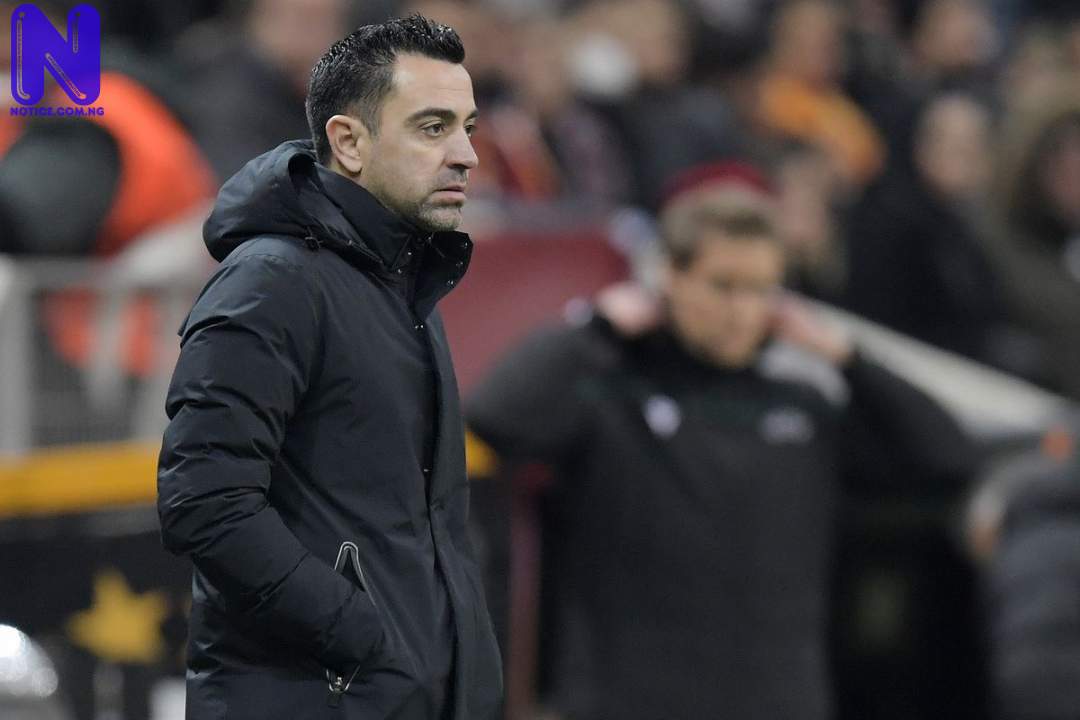 Barcelona manager, Xavi Hernandez, has warned his players that they cannot fail on Tuesday when they play Inter Milan in the Champions League at the San Siro.

Both teams have lost to Group C leaders, Bayern Munich and head into the fixture on three points from their first two games.

Last season, Barca were eliminated from the group stage and dropped down into the Europa League.

"The game is vital tomorrow, not definitive, but very important if we are to get through to the next round.

"We both lost to Bayern so tomorrow's game is huge. We will see what Bayern do tomorrow too, but we cannot fail. That's in our heads, we cannot fail," Xavi told a press conference on Monday.

Barcelona are in good form, top of LaLiga and unbeaten domestically, while Inter Milan are struggling, ninth in Serie A with four defeats in eight games.

READ ALSO >>> Barcelona boss, Xavi names three players he would like to coach