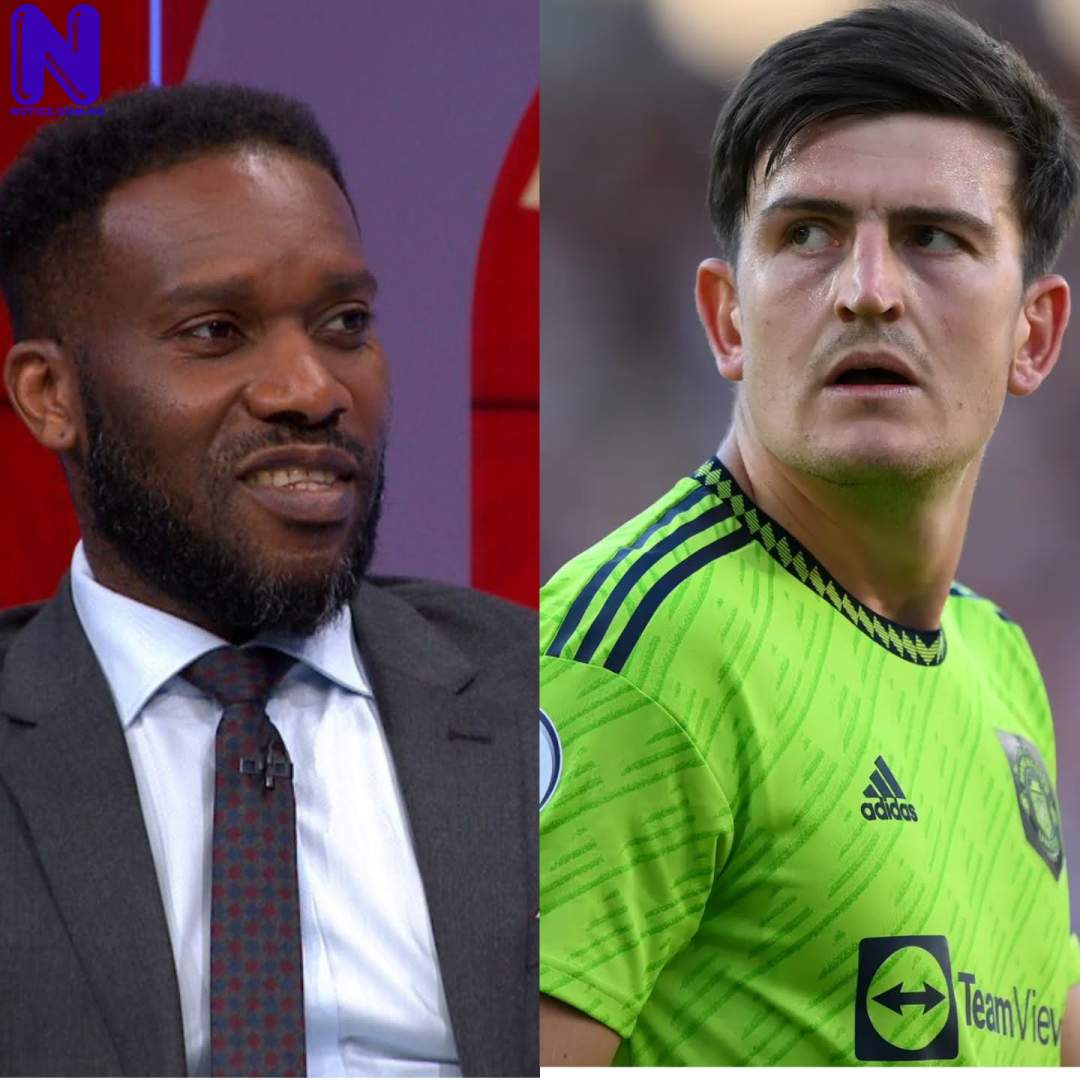 Maguire still found a space in the England team and could be named in the starting XI despite his lack of game time at Manchester United.

England will tread tackles with Iran in the opening Group B game on Monday and Southgate had hinted that the Manchester United captain could start among the back four.

And Okocha, a Ex-Bolton Wanderers skipper, who is on punditry duties with SuperSport, said Maguire has to prove his doubters wrong and repay the coach's trust in him by putting up a good performance.

"You [Maguire] can only pay him [the coach] back by doing well, so if he believes in Maguire and gives him the chance to play I think he owes him that obligation to do well."